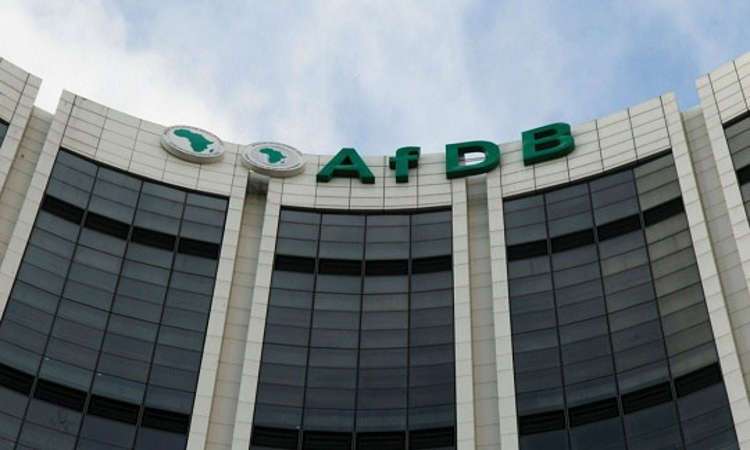 The African Development Bank Group has announced the appointment of Dr. Mateus Magala as the new Vice President for Corporate Services and Human Resources, effective from September 1, 2018.

Dr. Magala, a citizen of Mozambique, is currently the Chairman and Chief Executive Officer of the Electricity of Mozambique (EDM).

He holds a Masters in Economics and Econometrics (2000), a Masters in Transport Economics and Management (1998) and a Master’s in Business Administration, all from the University of Sydney, Australia. He also holds a Master of Science in Mechanical Engineering from the Academy of Brno, Czech Republic, (1990). Dr. Magala obtained his PhD in Economics from Victoria University, Australia (2004).

He worked earlier at the African Development Bank from 2008-2015 in various roles, including as Principal Planning Economist and Strategist, Strategy Advisor, and Resident Representative of the Bank in Zimbabwe, prior to being requested to return to his country of Mozambique, to help revamp the nation’s utility company, the EDM. While at the Bank, he helped to lead the development of the Bank’s Ten Year Strategy.

Dr. Magala brings a strong transformation and reform mindset and experience. At the EDM, where he heads several thousand staff, he embarked on reforms to put in place performance based systems, cut back on layers of bureaucracy, implemented global talent hunts and established performance-based contracts.

Within two years, the performance of the EDM saw a rapid turn around. With recruitment of better-qualified and rewarded staff, EDM saw its revenue rise from $150 million to $500 million and on track to reach $1 billion by 2020. He has won acclaim for his work at EDM, earning the 2017 Personality of the Year in Mozambique, by the Blue Bird Club, the 2016 African Leadership Business Excellence Award and the Outstanding Contribution for Power, 2017 / 2018, by the African Utility Week Industry Awards.

Commenting on his appointment, Dr. Mateus Magala said “It is such a great honor to be appointed as Vice President for Corporate Services and Human Resources for the African Development Bank. I look forward to helping to further promote a culture of high productivity, performance and accountability for results, through attracting, rewarding, and retaining best-in-class staff talents”.

Ms. Tshabalala, a citizen of South Africa, is currently the Executive Director of Barbican Advisory Group, South Africa, where she is responsible for Financial and Engineering Consulting, Transaction and Financial Advisory.

Ms. Tshabalala brings 26 years of experience in finance, treasury management and capital market operations. She graduated with a BA in Economics from Lawrence University in the USA in 1989. She obtained a Master’s Degree in Business Administration from Wake Forest University, USA in 1992.

Her early career included working as Trainee Client Manager for the Old Mutual Employee Benefits (1992-1993). Later, she worked as a Corporate Dealer for the Standard Bank Group for two years. She subsequently moved to the giant conglomerate, Transnet Limited, South Africa. Having worked initially in Treasury Operations, as Deputy Treasury Manager (1996-1998), Treasury Manager (1998-2001), she was promoted to General Manager, Corporate Services (2001-2004) at Transnet. In this position she oversaw the transformation of the old Portnet into the new Transnet National Ports Authority and Transnet Limited mandated to control and manage all eight commercial ports in South Africa.

Ms. Tshabalala was promoted to the Group Treasurer of Transnet (2004-2006), where she oversaw all treasury operations for all the divisions of the company, except South African Airways. She moved from Transnet in 2006 to become the Chief Executive Officer of the Industrial Development Group (IDG), where she worked until 2014. The operations of the IDG Group covered petroleum, mineral resources, energy and property.

Since 2015, Ms. Tshabalala has been the Executive Director of the Barbican Advisory Group, where she is responsible for financial and engineering consulting, transaction and financial advisory services. She owns her own consulting and advisory company, Kupanua Investments.

Ms. Tshabalala has built vast experience as Non-Executive Director on the Board of Directors of several leading corporations, including MTN, Tiger Brands (SA) and South African Airways. She has previously served on the Boards of various Johannesburg Stock Exchange-listed companies, including Liberty Group South Africa, Standard Bank Group, STANLIB Asset Management Limited, Transnet Pension Fund and V & A Waterfront Holdings. She is also the founder and past Deputy President of the Association of Black Securities and Investment Professionals of South Africa.