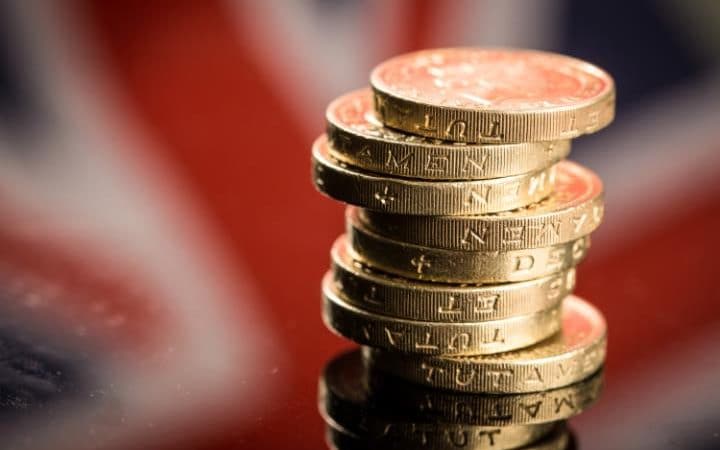 The pound broke through the $1.30 handle against the US dollar for the first time in eight months on the back of a better-than-expected rebound in UK retail sales in April.

Retail sales volumes jumped by 2.3pcon the month in April – beating economists’ average forecast of a 1pc rise – after a sharp 1.4pc fall in March that ended the weakest calendar quarter since 2010, the Office for National Statistics said this morning.

The FTSE 100 has extended its losses after the better-than-forecast UK retail sales propelled the pound above the $1.30 handle against the US dollar.

The blue chip index tends to move inversely to the pound; the FTSE 100 tends to fall when the pound inches higher, as a large number of its constituents are dollar earners.

Britain’s benchmark index also came under pressure as the US political crisis appeared to deepen.

The biggest beneficiaries of the reflation trade that accelerated in the aftermath of Trump’s election win were the biggest drags, such as commodity-related stocks and financials. Construction stocks, such as CRH and Ashtead remain under pressure for a second consecutive day.