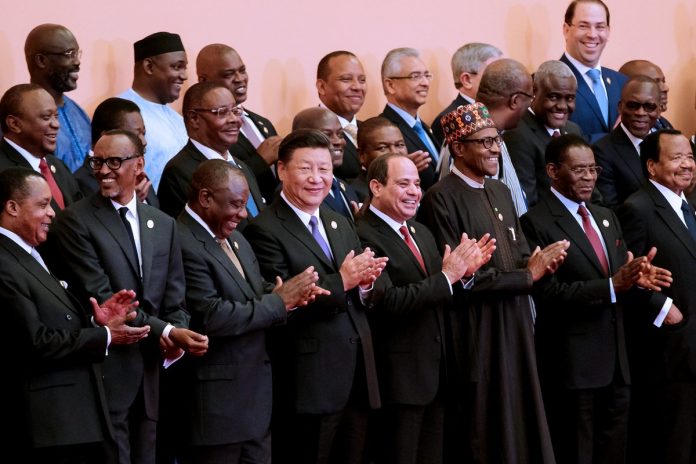 Elections come with the strain of the electoral cycle bearing its full weight on the candidates seeking these elective positions. It is not any different in Africa, but Africa is quite peculiar due to some of the challenging phases it has passed through to instill widespread democratic governments across the continent.

Post-colonial Africa was replete with a rise in the influence of the military on leading African countries. Irrespective of the oddity it showcased, many African countries were governed by military overlords who ran the states with fascist and intemperate policies. No African country or colonial post was exempt from this iron-fist domination. Where the military was not in direct control, the traditional institutions left the citizens as vassals to the dictates and swinging moods of these lords. In the past, African leaders were deified and the faint thought of unseating an incumbent was cast off easily, but the continent caught the flu of democratic election of leaders despite the drawbacks in several elections there have been good examples that depict the series of qualitative progress that has been recorded on the continent.

Moving forward, the late twentieth century and the early twenty-first century exposed several countries in Africa to the realities of building a thriving economy. At the base of this was the growing concern over fundamental governing issues in Africa. Particularly, problematic monolithic revenue structure of the African economy, as manifest in the undulating prices of commodities on the commodity-dependent continent, led a quest for the globally tested leading model to enshrine the working patterns as seen in first-world countries. Cardinal constructs were how; Stable and legitimate governments led the charge for open markets and foreign investments, the rule of law and basic enforcement of human and property rights with a heavy call for judicial reforms, market-driven policies that stimulate private-sector activities and investment in human capital and infrastructure were the pivots of the needed development.

So In governance, Africa moved from imperious and repressive regimes like that of Jean-Bédel Bokassa, who ordered the mass execution of schoolchildren because their parents refused to purchase uniforms from his spouse to Goodluck Jonathan who debased electoral fraud by saying his ambition was not worth the blood of any Nigerian. Not only has the attitude towards governance increased, but there have also been far-reaching electoral reforms around countries in Africa. Although many African leaders have seen their bid to reelection hit the brick wall, none was more spectacular than the 2015 and 2016 elections in Nigeria and Ghana.

The age-long question has always been. Why do leaders stay long in power? Of course, Africa is not alone in this, many countries either institutionalize the long stay of their leaders either by vetoing the removal of term limits as in China, where President Xi Jinping, the leader of the communist party, who has been in power since 2012, is poised to rule for a longer time, after National People’s Congress, voted 2,958 in favor, with two opposed and three abstaining, to abolish the presidential term limits, or like in Russia where President Vladimir Putin is on a fourth non-contiguous term or Germany’s Angela Merkel, who has stood in as the chairwoman of the Christian Democratic Party for 19 years and the country’s chancellor for 14 years. It could also be monarchical as seen in the UK, Middle East, and some other traditionalized leadership models.

However, there are extreme examples. Although Singapore’s Lee Kuan Yew ruled the country for over three decades, there are arguments as to what liberal democracy would have brought the toddler nation as to that time. Kim Jung Un the North Korean dictator has been in power the most of his adult life, with the country a classic example of what many would refer to as the Banana Republic. As we asked earlier, why do people stay longer in power? There are no loose-fitting answers. As they say, power corrupts, and in the absolute, it corrupts absolutely. Asides some countries with institutionalized governance styles, it is hard to find countries, especially among the developing nations, with these perennial leaders that have had remarkable impacts. Rwanda has been an exception to this clause. After the dismembering genocide, and the fragmentation of the country along the ethnic divides of the two leading tribes, Hutu and Tutsi, Mr. Paul Kagame has done more to unite the country by consolidating on the gains of the local reinvention models and approaches that have healed the country’s hurt greatly. While many African countries still battle with the management of the abundant resources at their disposal, Rwanda, is Africa’s example of an economic renaissance.

At the time of its independence in 1968, Mauritius, an Indian Ocean island nation, was among the poorest countries in the world and tagged unsustainable. The country was a sugar-dependent agricultural economy. This commodity accounted for 20% of its gross domestic product (GDP) and over 60% of export earnings. In addition to the unemployment rate and dense population in the small-sized country, it was not immune to the extensive challenges of commodities-dependent nations; the volatility of currencies, the duplicity of exchange rates, unpredictability in growth patterns, trade shocks, and overhanging possibilities of economic contraction (recession). Contrary to the predictions of reputable economists and political scientists, the country has risen above the foretold ruins by laying a solid block work for continuous improvements in its governing style.

Ethiopia is not exempt from the leanings and revolutions happening in neighboring Rwanda. Ethiopia, Africa’s most populous country after Nigeria, has consistently made movements in the upward trajectory by the transformation of its economy with consistent positive economic growth, transparency and accountability in public office as well as its reinvention of local initiatives aimed at problem-solving.

The stability of Botswana’s democracy, the gross investment in education, and the marked impression it has made in the equalization and creation of a gender balance stand out. Botswana is a landlocked country, with revenue limited to its large diamond deposits, it has defied the predicted odds at independence to grow in leaps and bounds with continuous and progressive leadership, thanks to its status as Africa’s stellar liberal democracy.

At the heart of Africa’s political consolidation is the call to the transparency of governance in its leadership cycles. It is not pleasant to Africans that key index bodies like the Ibrahim Prize for Achievement in African Leadership and the Transparency International rate Africa’s public leadership consistently low. But the turn of events since the far-sweeping turn of democracy is giving a cause for interest. In the distant past, some of the political developments were far and few, but the growing rise of liberal democracies although punctuated by a few sectional drawbacks is a tinge of joy. 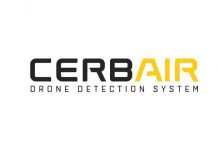