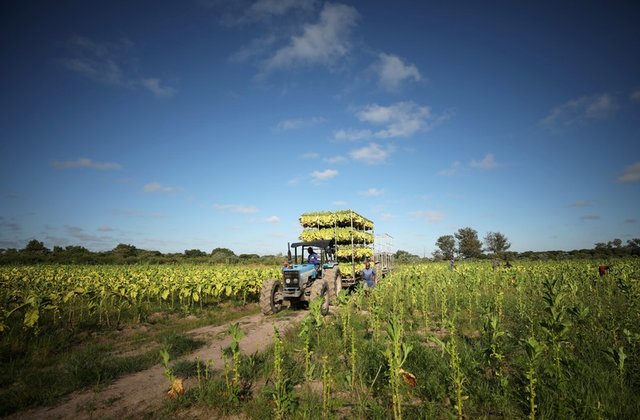 Zimbabwe has reached agreement with the International Monetary Fund (IMF) on a programme of economic policies and structural reforms that could pave the way to the crisis-hit country re-engaging with international financial institutions.

Suffering from decades of decline and hyperinflation, Zimbabwe has not been able to borrow from international lenders since 1999, when it started defaulting on its debt. It has arrears of around $2.2 billion with the World Bank, the African Development Bank and European Investment Bank.

“Zimbabwe is facing deep macroeconomic imbalances, with large fiscal deficits and significant distortions in foreign exchange and other markets, which severely hamper the functioning of the economy,” Gene Leon, leader of the IMF staff team, said in a statement. Zimbabwe is also facing the challenge of responding to drought and the devastation from Cyclone Idai, Leon said.

Under the agreement with the IMF, policies will focus on eliminating the government’s double-digit fiscal deficit and adoption of reforms to allow market forces to drive the functioning of foreign exchange and other financial markets. Leon said the agreed policies can be expected to remove distortions that have held back private sector growth, but gave no specific targets for the reduction of the deficit or other objectives.

He also did not say if and when any fresh IMF financial support would be forthcoming. Zimbabwe had on Tuesday appealed for $613 million in aid from local and foreign donors to cover food imports and help with a humanitarian crisis following Cyclone Idai.

Leon had met with Finance Minister Mthuli Ncube, Reserve Bank of Zimbabwe (RBZ) Governor John Mangudya and other officials in a continuation of talks which aim to implement a set of policies facilitating a return to economic stability. Leon said in a statement released late on Wednesday the agreement is subject to review by the IMF’s management.

“Successful implementation … will assist in building a track record and facilitate Zimbabwe’s re-engagement with the international community,” said Leon.