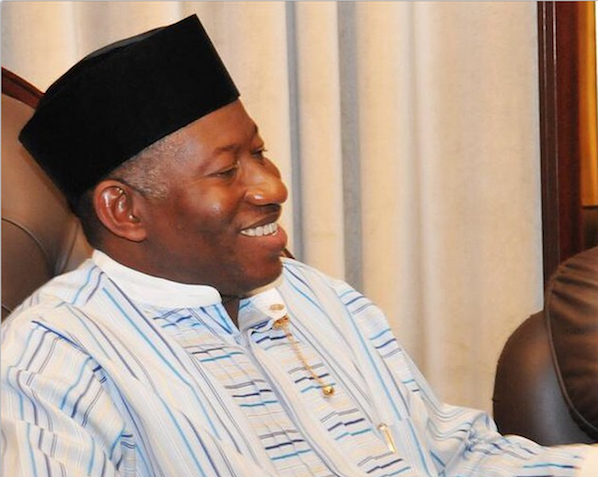 The outgoing President of the Federal Republic of Nigeria Goodluck Ebele Jonathan has been commended for accepting defeat after the monumental election result.

This is the first time in Nigeria’s democratic history that the opposition candidate has won the Presidential Election.

The first official confirmation of Muhammadu Buhari‘s win was a phone call from President Jonathan to the President-Elect. The Nation Newspaper Online confirms Former Head of State, Abdulsalami Abubakar who is the the Head of the 2015 Elections Peace Committee, gave the commendation while speaking with State House correspondents after his committee met President Jonathan at the new Banquet Hall of the State House, Abuja.

“In any contest there is always going to be a winner and President Jonathan has accepted that he lost and we want to thank him. On behalf of Nigerians I want to thank President Jonathan for being the statesman that he is, he has approved that he is a statesman and he has the love of this country in his heart. So Nigerians should please help him to ensure this is real.” 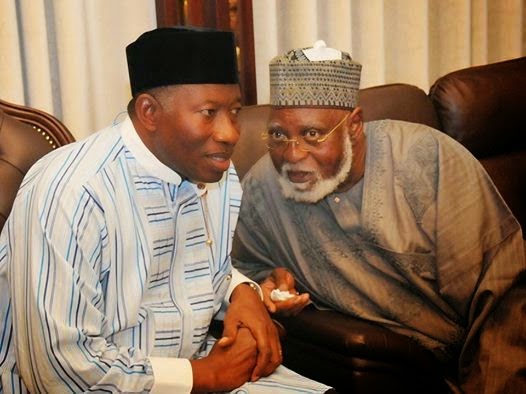 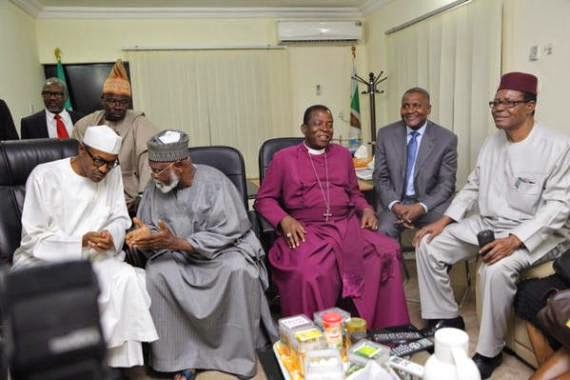