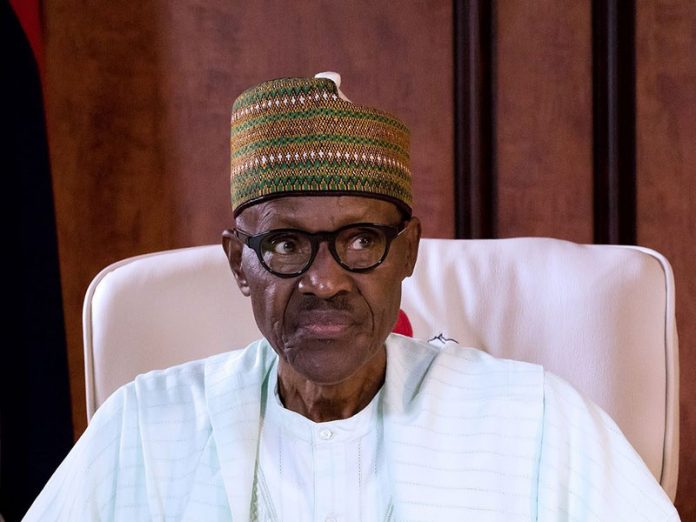 President Muhammadu Buhari has appointed Ambassador Kabiru Bala as the new High Commissioner to South Africa with concurrent accreditation to Swaziland and Lesotho.

A statement by Ms. Sarah Sanda, the Special Assistant on Media to Foreign Affairs Minister, Geoffrey Onyeama, said this on Monday in Abuja.

Sanda stated that the minister presented a letter of credence to the new ambassador on Monday in Abuja.

She added that before his appointment, Bala was Deputy High Commissioner to the UK.

A career diplomat, Ambassador Bala joined the Foreign Service in 1999 and had at different times served in Brasilia, Sudan, The Gambia, Netherlands and Thailand.

He also served in the State House Office of the Chief of Staff to the President, as well as State House Protocol.

The News Agency of Nigeria (NAN) reported that Bala will replace Ahmed Ibeto, the former Ambassador who resigned his appointment in July to join the Peoples Democratic Party (PDP).