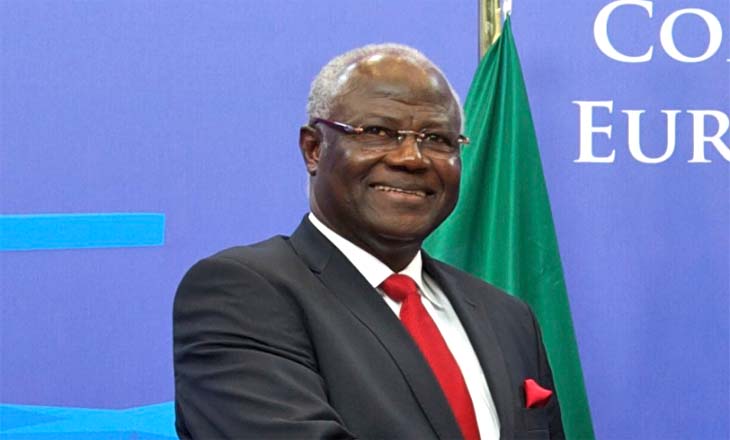 He noted that the award is a confirmation of the transformative leadership which has been the cardinal focus of his administration and assured that the recognition will spur him to even greater accomplishments. He dedicated the award to the good people of Sierra Leone who have reposed enormous faith in his government while promising to justify the confidence reposed in him.

Speaking to the media, Publisher of the African Leadership magazine, Dr. Giami said the event would bring together African policy makers, captains of industry, leading institutional investors and think tanks to discuss the theme of the event  “Leadership as Key to Africa’s future growth and Development”.

Previous editions of the summit has taken place in Accra, Paris, Dubai, London and New York. 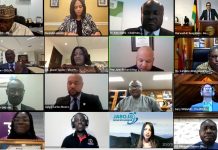 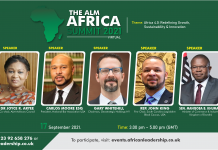