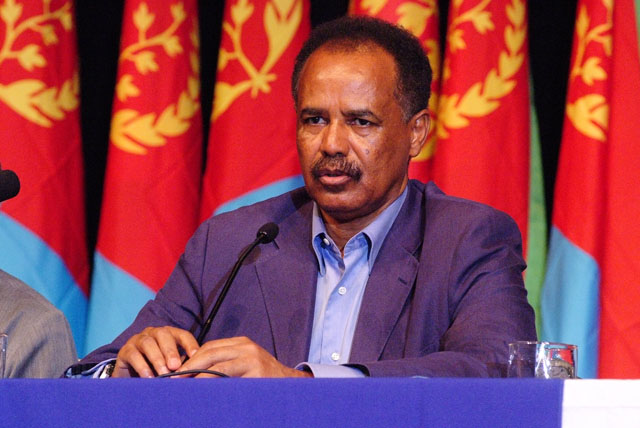 Eritrean President Isaias Afwerki will be making an official visit to its neighbor, Ethiopia after a prolonged rivalry between both countries. President Afwerki is scheduled to touchdown in Addis Ababa on Sunday (July 15). His visit is in apparent reciprocity of an earlier visit by the Ethiopian Prime Minister Abiy Ahmed.

President Afwerki is expected to meet his counterpart Abiy Ahmed for talks, with the portal adding that he will deliver an address to invited residents at Addis Ababa’s Millennium Hall. Two decades of impaired relations between the two was fixed when Prime Minister Abiy Ahmed accepted an international border ruling that was at the center of their disagreement and a subsequent war that claimed the lives of thousands.

President Afwerki sent a delegation led by the country’s foreign minister to gauge the mood in Addis Ababa after Ethiopia agreed to accept and implement the border ruling.

Abiy’s historic visit to Asmara was celebrated by majority of Ethiopians and Eritreans alike. The roads of Asmara were lined by jubilant people who welcomed Abiy and his delegation. At the end of his visit, the two leaders signed a five-point agreement primarily ending the war that existed between them and restoring all strained relations.