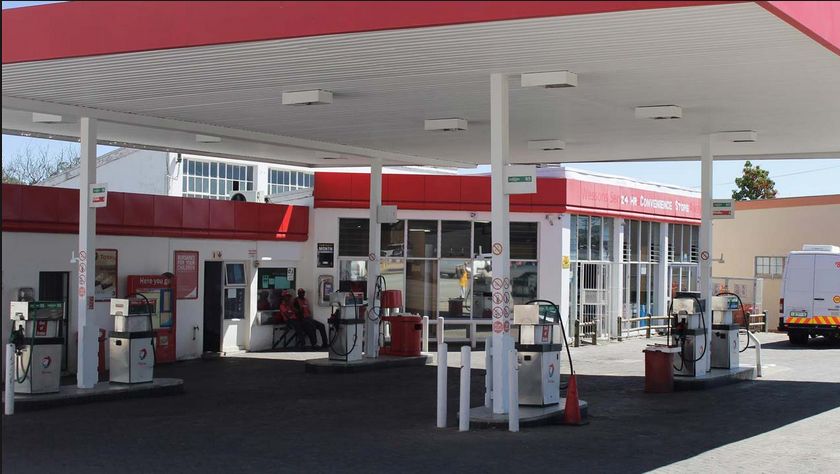 President Uhuru Kenyatta has proposed a fuel tax cut from 16 to eight per cent, meaning the price of petrol will drop from Sh127 to Sh118 and that of diesel from Sh115 to Sh107.

The president announced this during a national address on Friday, on matters including Finance Bill, 2018, which he reviewed and returned to Parliament on Thursday evening.

President Kenyatta began his televised address from State House, Nairobi County, with a breakdown of development projects since the Jubilee administration took over in 2013.

He noted that more than Sh1 trillion has been transferred to counties since that year and cited road construction, maternal care, free primary education, free public day secondary school education and the availability of text books for students.

Mr Kenyatta also noted the Memorandum of Understanding with the United States for direct flights from Nairobi to New York, investments into the Jomo Kenyatta International Airport and the Standard Gauge Railway, benefits from the National Hospital Insurance Fund and stipends for the elderly.

“All these cost money … your taxes have paid for clear and tangible products. This will propel our country to new heights of development,” he said.

The president also spoke of “bold decisions” for the sake of development, the fight against corruption and social protection programmes.

“All these we have done without substantial increases in taxes over time [but] we have to pay for the new constitutional order and the public services Kenyans depend on. These cost money.”

He added, however, that “it is clear that you are all troubled by the effects of the rise in the price of petroleum products and its impacts on the cost of living”.

The president therefore asked Parliament to cut the fuel Value Added Tax (VAT) by 50 per cent and said he expects the relevant authorities ” not to take advantage of weary Kenyans and to lower the prices without any delay”.

Mr Kenyatta rejected the Bill that sought to raise Sh1 trillion in revenue, including Sh70 billion from the tax on petroleum.

The National Assembly will now discuss the proposals in two special sittings on Tuesday and Thursday next week.

The president noted that Kenya still faces gaps in financing so this step alone will not balance the budget.

As such, Mr Kenyatta also proposed budget cuts across all arms of government and more resources for the Judiciary, the Ethics and Anti-Corruption Commission and the office of the Director of Public Prosecution for the fight against graft.

He did not specify the spending cuts but said they will touch on travel, seminars and training as well as hospitality.

“We in government also need to tighten our belts so that the dedication of Kenyans in paying taxes is matched by discipline in our use of the taxes,” he said.

Mr Kenyatta told the public that he has to make a delicate balance between short term pain and long term gain.

He listed the 67 senators, the 349 MPs, the 16 constitutional commissions, the 1,400 members of the county assemblies and the Sh1 trillion that has since been pumped to the 47 counties as some of the reasons why Kenyans needed to tighten their belts.

“We have to pay for the new constitutional order because it costs money,” the president said. “Further delays in implementing these tax measures will compromise our ability to deliver on our basis promises to Kenyans.”

But he added: “I assure Kenyans that their taxes will be used well.”

To the Judiciary and the DPP, he said: “Work closely together to help us restore our faith in public institutions.”