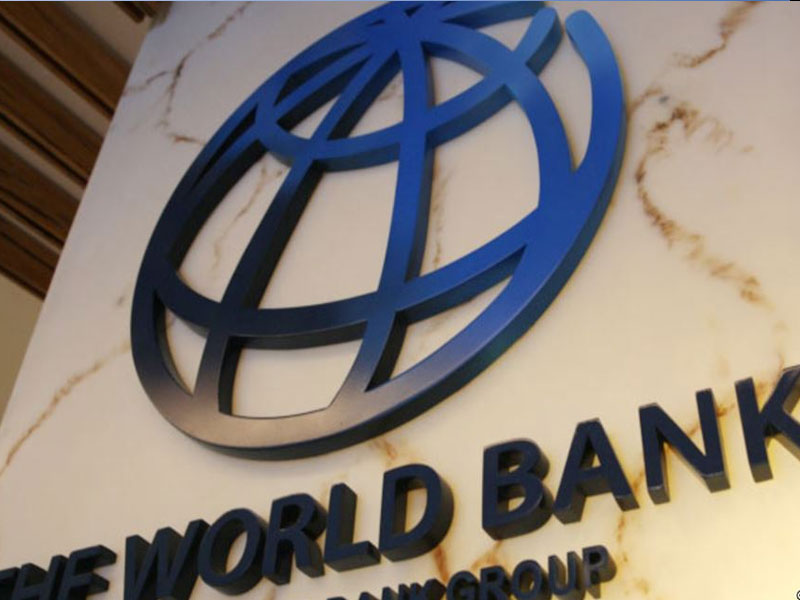 The World Bank has approved 65 micro projects for Kogi State Community and Social Development Agency (KSCSDA) to be executed in various local government councils in the state.

The General Manager of the agency, Mallam Dauda Momoh, stated this yesterday at the opening of a one-day stakeholders’ training for local government administrators, directors of local government, treasurers and community development officers from seven benefiting councils in lokoja.

He said 10 out of the 65 micro projects were ongoing while 52 would be initiated and completed before the end of the year.

Momoh said the agency, which had been inactive for over a year, just got the go ahead from the world bank in June this year to commence operation.

He explained that the seven approved focal areas for the community development projects for next year include Ajaokuta, Ibaji, Okehi, Okene, Ijumu, Kogi, and Olamaboro.

The general manager also explained that the state poverty map was used to in selecting the seven focal councils.

He said the training was to sensitise critical stakeholders to get them on the same page on community development projects.

The head of the agency also explained that the state government has paid it’s N100 million counterpart funds as he commend the state Governor, Alhaji Yahaya Bello, for his quick intervention which enable them to assess the fund.

Speaking on behalf of the council administrators, the chief Administrator of Okehi Local Government Area, Hon. Ohiare Abdulrahim, expressed appreciation to the agency for the training, noting that the community development projects were key to the transformation of rural areas.

He pledged the support of council administrators to the agency in its quest to positively touch the lives of the rural populace.