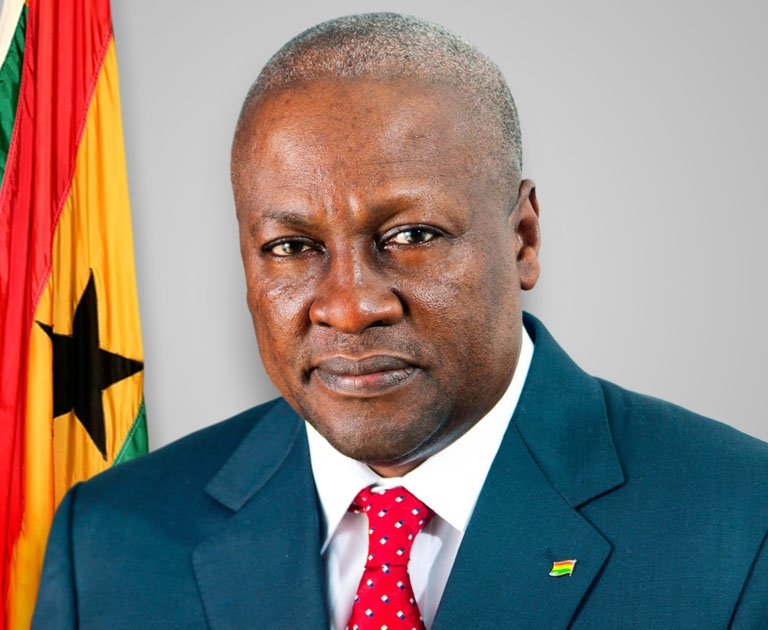 Ghanaian President John Mahama recently said his party, the National Democratic Congress (NDC), would not indulge in acts of violence, insult and falsehood during the electioneering campaign.

He made this statement while speaking at a function to honour founding members of the ruling National Democratic Congress (NDC) in commemoration of the 24th anniversary of the formation of the party,

“If there will be any violence or disruption, it will not come from the NDC,” Mahama pledged.

He urged all other political parties taking part in this year’s election to make a commitment to peace.

“I hope all parties in this country will make a commitment that we shall play by the rules to ensure that we have a free, fair and transparent election,” he said.

Former President Jerry John Rawlings, founder of the NDC, advised the party and government to take criticisms in good faith and avoid descending into the gutters with their opponents.

“Tempers may rise, angry words exchanged but the NDC must not allow its desire to stay in power to compel its leaders at various levels to descend into the gutters and contribute to an atmosphere of insecurity,” the former president urged.

He added that ensuring free and fair election, devoid of unfortunate incidence, would be a huge plus and credit to the NDC.