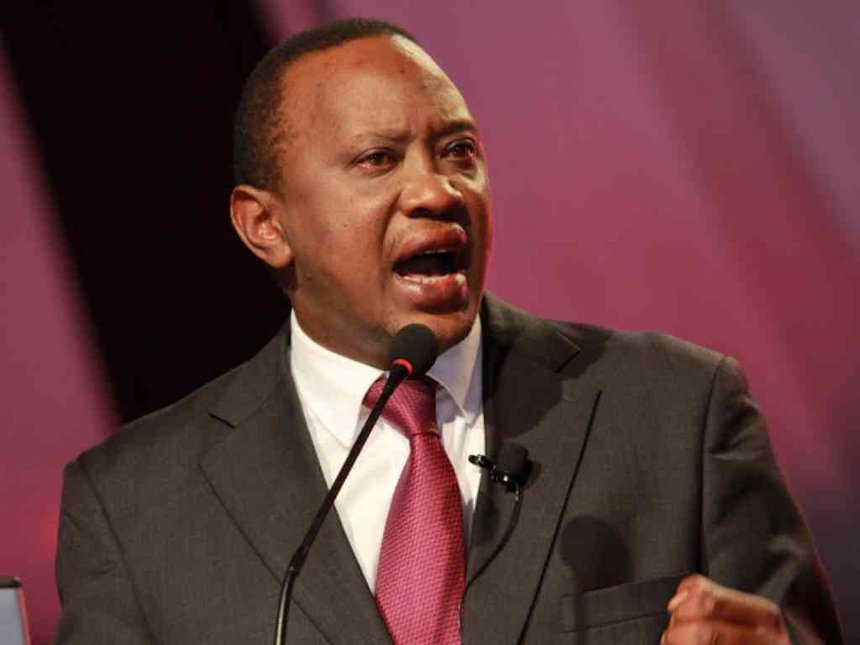 President Uhuru Kenyatta on Thursday made his first public appearance since returning from China and Dubai.

Uhuru is expected to address the National Policing Conference at the Kenya School of Government.

He arrived at the KSG at around 11 am.

After addressing the conference, there will be a press briefing by Interior Cabinet Secretary Fred Matiang’i.

Uhuru will be accompanied by Inspector General of Police Joseph Boinnet and the Deputy IG Noor Gabow.

There was heavy security in the area with officers seen looking out for any possible threats.

The President is also expected to touch on the new fuel tax after silently jetting back into the country on Sunday evening.

There have been calls on Uhuru to sign the Finance Bill, 2018 which further suspends the 16 per cent VAT on fuel for another two years.

The Head of State is to receive the Finance Bill, and if he assents to it, the VAT will be suspended bringing down the cost of fuel.

The President has been in Dubai with his family since last Wednesday after leaving China where he attended an African leaders’ forum.