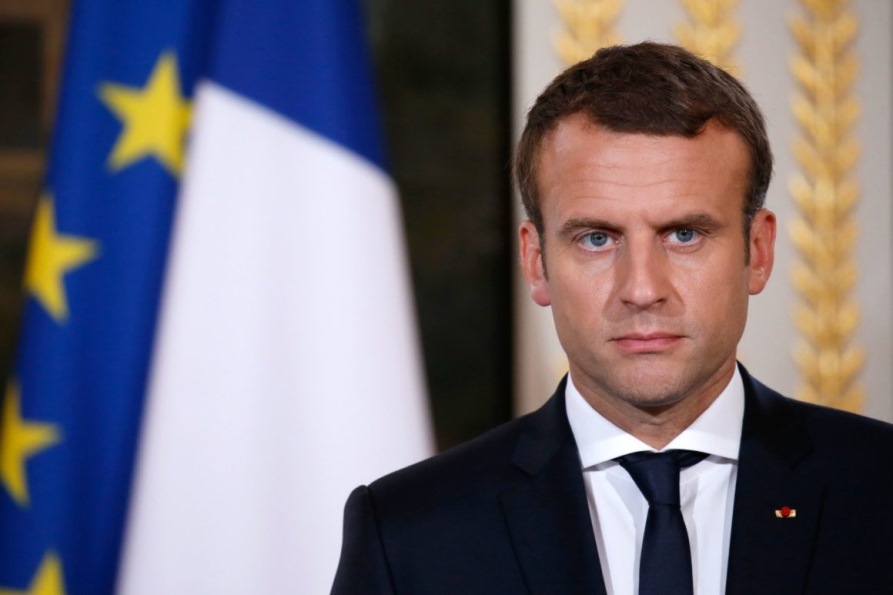 Coming to a total worth of 5.9 Million Euros, Proparco has acquire equity participation in Enda Tamweel, the pioneer microfinance institution in Tunisia. This participation is part of the institution’s reserved capital increase,which amounts to a total amount of 24.3 Million Euros in which five other international investors participated, including the Belgian Investment Company for Developing Countries (BIO).

This operation will enable Enda Tamweel to serve a greater number of micro entrepreneurs in Tunisia via micro-credit, in particular women and rural populations, and thus to contribute to the financial inclusion of populations excluded from the traditional financial system. This investment therefore contributes to supporting and creating jobs, reducing inequality and promoting gender equality in the country.

This is Proparco’s second operation with the microfinance institution after granting a loan in local currency equivalent to 8 Million Euros in 2016 to support Enda Tamweel in the development of its activities. The loan was accompanied by the co-financing of technical assistance to support the microfinance institution in the definition and deployment of its “gender strategy” aimed at promoting women’s access to micro-credit.

This entry into Enda Tamweel’s capital is also in line with the implementation of the initiative to support youth and entrepreneurship announced by the President of the French Republic Emmanuel Macron during his state visit to Tunisia earlier this year. Enda Tamweel, a pioneering microfinance NGO in Tunisia, remains the country’s leading microfinance institution today.