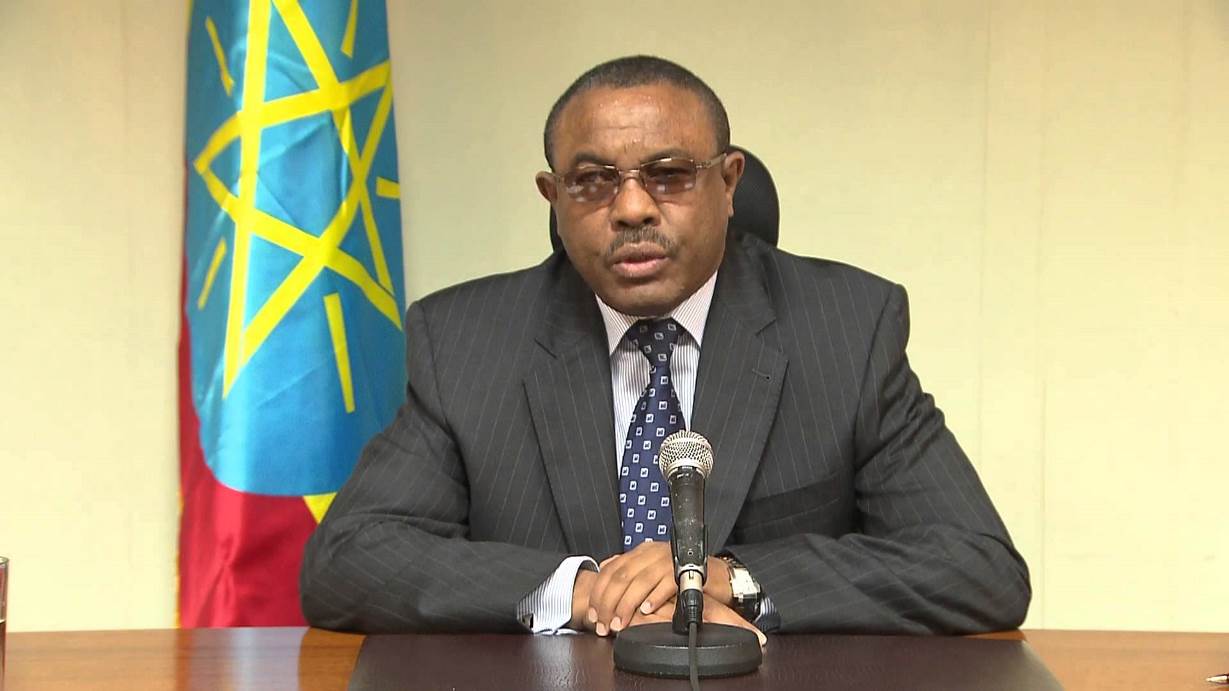 It was an evening of accolades and honour for Ethiopia’s immediate past Prime Minister, Hailemariam Desalegn. The federal government honoured Ex-PM with the country’s highest national award.

Desalegn, who resigned his post in mid-February 2018 was awarded a national medal and given a citation at an official farewell ceremony held at the national palace in Addis Ababa.

He was accompanied by his wife Roman Tesfaye, who has featured prominently as guest in some of African Leadership Magazine’s events both within and outside the continent. She was also decorated with a medal and a national diploma in recognition of her social engagements during her tenure as first lady of the country.

His successor Abiy Ahmed showered Desalegn with praise for his leadership during a hard time in the country’s history. Abiy said Desalegn had played an indefensible role to ensure that Ethiopia had a historic peaceful transfer of political power.

Desalegn reiterated his call for citizens to give Abiy the needed support to carry out the ruling EPRDF’s reform agenda. An emotional Desalegn also thanked the government for the honour done him.

He succeeded the late Meles Zenawi who was in charge from 1995 till his death in August 2012. Zenawi belonged to the Tigrayan People’s Liberation Front (TPLF).

Current PM Abiy Ahmed belongs to the Oromo Peoples Democratic Organization (OPDO) the final member of the EPRDF is the Amhara National Democratic Movement (ANDM). The current deputy PM is Demeke Mekonnen is from the ANDM.