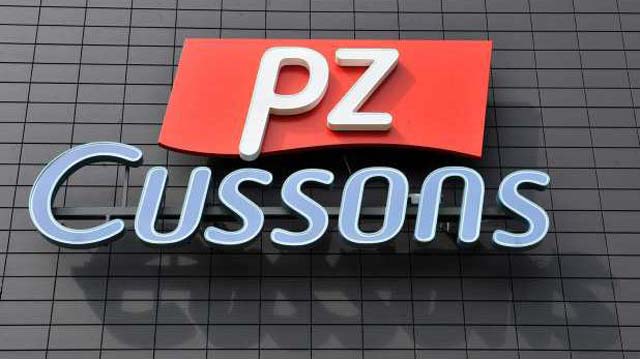 Chairman, PZ Cussons Nigeria Plc, Kolawole Jamodu has said the organisation is making efforts to boost its profits as shareholders approved a lower dividend for the year ended May 30, 2018,
The company witnessed a decline of about 44 per cent in profit after tax (PAT).

Speaking at the 70th yearly general meeting of the group, Jamodu, who said the company was passing through a trial time, urged the shareholders to work together with the firm to boost profitability.

Unlike last year when the shareholders were paid about 50k dividend per share amounting to the sum of N1.98 billion, the firm paid N595.572 million or 15 kobo per share this year.

According to him, a number of measures have been taken to guarantee a more sterling performance in the next financial year.

Jamodu said: “These include further streamlining and optimisation of products to improve key brands, consolidation of existing infrastructure and facilities towards improving supply chain efficiencies, optimization of operating model to reduce overheads and speed to market for new products.”

He said cost of borrowing hovering around 20%, which increased cost of goods as well as illiquidity, and dampened growth in sales affected the company’s performance.

Jamodu said the overall performance was a reflection of the country’s economic performance with GDP growth of about 2 per cent, adding that improved forex earning, stability and access enabled the company to import critical raw materials.

According to him, while the competition in the Fast Moving Consumer Goods (FMCG) remains strong, the company’s balance sheet remains firm with total assets of N88.1 billion.

He added that the firm will continue to maintain a strong cash position.