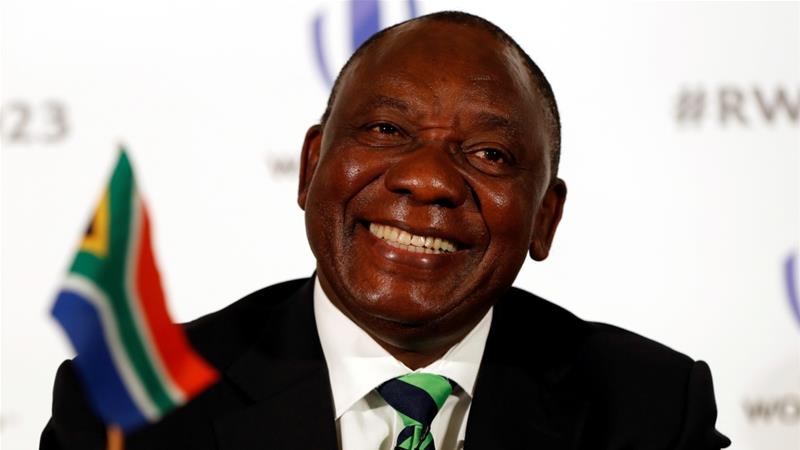 President Cyril Ramaphosa has invited a number of legal organisations and independent public institutions to help him identify and select individuals for consideration as possible candidates for the position of national director of public prosecutions (NDPP), the presidency said on Sunday.

While the panel would make recommendations, the Constitution prescribed that ultimately only the president could appoint the NDPP. Ramaphosa would do this after consultation with Justice and Correctional Services Minister Michael Masutha, Diko said.

The panel would be tasked to complete its work and make recommendations to the president to enable him to meet the deadline set by the Constitutional Court to appoint a new NDPP within 90 court days of August 13, Diko said.