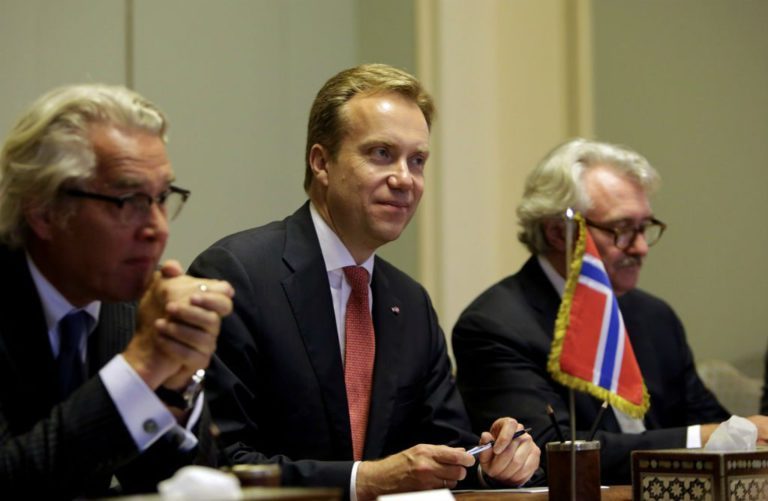 The Troika, United States, United Kingdom and the Royal Kingdom of Norway have agreed to fund the recently signed South Sudan peace agreement after an initial refusal citing lack of commitment from South Sudan’s political leaders.

South Sudan government and opposition groups have signed a peace agreement in the Ethiopian capital Addis Ababa last month in an efforts brokered by IGAD, the regional body, to try to end the five-year old South Sudan’s conflcit which has killed thousands and unrooted millions from their homes.

The Troika last month criticized the lack of commitement by South Sudan parties to achieving permaneny peace agreement in the country and said it will not fund a peace deal which they said is a recipe for another killings.

The Troika also said Last week that they had been denied by the Sudanese mediation to enmgage with South Sudanese parties over how a permanent peace and stability could be restored in the young African nation.

The United Kingdom special envoy for Sudan and South Sudan, Ambassador Christopher Trott said in an exclusive interview with the Eye Radio that the agreement signed by President Salva Kiir Mayardiit and opposition leader Dr. Riek Machar Teny-Dhurgon is a good step toward permenent peace in South Sudan.

He said as the agreement moves into implementation phase, the role of the international community would be to support and make funding for the peace agreement signed last month in Addis Ababa.

“We recognize that as this agreement moves forward into implementation, then the international community will need to provide support,” he said.

The British diplomat further revealed that the International Community is engaging the regional communiy to support the agreement so as a permanent peace and stability is achieved across South Sudan.