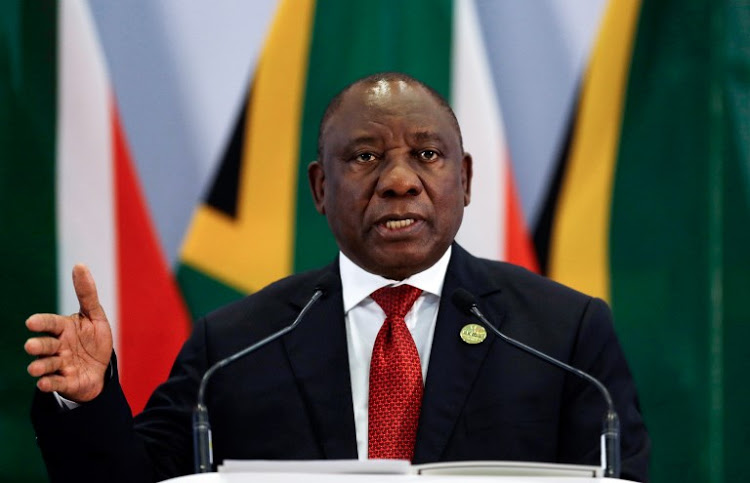 Ramaphosa’s economic recovery plan, announced in September, will require R50bn of the national budget, from funds which will be reprioritised.

On October 24, Finance Minister Tito Mboweni is expected to lay out exactly how monies will be shifted to loosen the R50bn. Mazars senior tax partner Bernard Sacks said at a panel discussion last week.

“He [the finance minister] does not have more money to work with,” said Sacks. This means funds must be moved around from under-performing departments to ones that could yield much-needed growth, or as Sacks put it – those that create more “bang for the buck”.

“[Reprioritisation] does not mean there’s more money. We have to look at our cloth and adjust the pattern on the coat,” he said. “It’s going to be a tightrope exercise for the minister and the team.”

When asked if “reprioritisation” meant the size of Cabinet would be reduced, Sacks noted that 35% of government expenditure goes towards state employees.

“It’s an enormous chunk of expenditure,” he said. “One has to bear in mind that this includes teachers, policemen, nurses, doctors, road workers, traffic police.”

On the other hand, capital expenditure is only 10%.

Momentum Investments Sanisha Packirisamy echoed views that there were limited revenue income streams for government. In a report on mini budget expectations, Packirisamy warned that additional increases to personal income tax (which has been hiked from 41% to 45% for the top income bracket earners) could negatively affect tax collections – and could result in tax evasion and tax avoidance.

A further VAT increase, above 15%, will also be tricky in a low growth environment with “cash-strapped” consumers, she said.

Government will also be constrained in hiking corporate income tax, in an effort to remain an attractive investment destination for businesses.

Packirisamy, however, expects increases to be introduced for sin taxes in the February budget.

Mazars national head of tax Mike Teuchert said increasing emigration from SA could suggest we may be close to the peak of the Laffer curve – a chart which reflects the relationship between tax rates and the amount of tax collected. Once the curve peaks, the theory is that increasing taxes anymore would not result in increased revenue collections.

“We are close to the top, if not past that point,” he said.