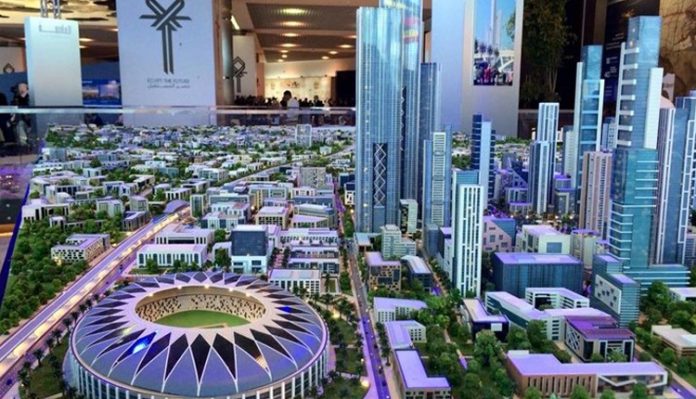 The residential project is with an investment cost worth around 2 billion pounds, the company’s vice chairman and investor relations manager Onsi Youssef said on Wednesday.

“It is planned to develop Stella Park over 100,000 square metres in four years, Youssef said, adding that the project would include the implementation of 1,668 housing units, varying between villas and apartments.

“We have so far marketed 50 percent of the project’s units,” he said. Remco is also targeting sales worth 2 billion pounds from Stella Park next year, he added.