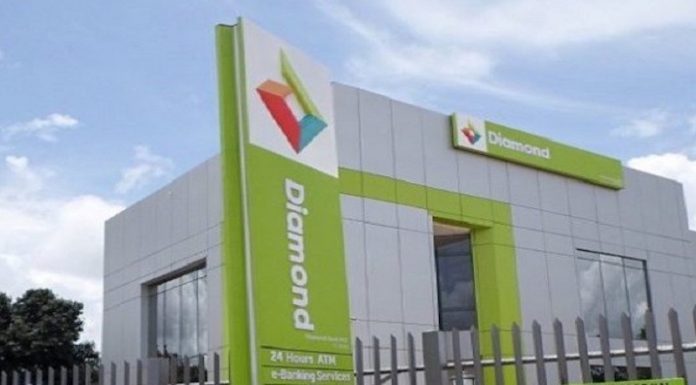 A UK development finance firm, CDC Group, says it is considering investing over a $1 billion in Nigeria over the next four years.

The firm aims also to open offices in Lagos and Nairobi, Kenya’s capital, adding to one it has in Johannesburg in South Africa, an official said.

According to a report on Bloomberg on Thursday, the UK finance firm chief executive officer, Nicholas O’Donohoe, said the firm plans to invest over $1.2 billion, during an interview in Lagos.

“A reasonable figure for Nigeria, given the size of its economy, would be about $1.2 billion,” Mr O’Donohoe said.

UK Prime Minister Theresa May visited South Africa, Nigeria and Kenya few weeks back, saying she wanted to strengthen relations with Africa ahead of Britain’s rocky ride to Brexit in March next year.

Mr O’Donohoe said the CDC would propably invest in some Nigerian banks which they have stakes with.

”CDC, which has stakes in Nigerian lenders including Diamond Bank Plc, Guaranty Trust Bank Plc and Zenith Bank Plc, will probably invest more in the banking sector,” he said.

“If you look at the larger banks, there’s a strong case that they’re through the worst,” he said. “It’s more problematic when you look elsewhere.”

Mr O’Donohoe said he was not sure if the chairman of Dangote group, Aliko Dangote is mulling buying the ARM Kenyan Cement Firm, a company co-owned by the CDC which it is helping to mange its debts.

CDC also plans to invest more in Kenya and other East African countries, including Ethiopia, Tenbite Ermias, head of Africa, said in the same interview.

“Ethiopia could be a big opportunity,” he said. “It depends on how the economy and politics progress.”