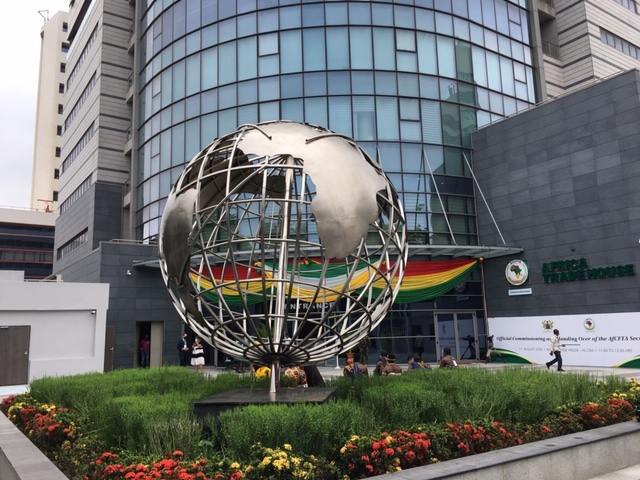 Africa is a large and diverse continent where trade integration has long been viewed as a means of achieving long-term growth and poverty reduction. In terms of size, income, and openness, the continent has a diverse range of countries. Conglomerations of some seventeen countries have a population of fewer than 5 million people, whereas a single country has a population of more than 200 million people. There is a vast range of countries between these two extremes. Despite having the world’s youngest population and some of the world’s fastest-growing economies, Africa has lagged behind other regions in achieving extensive economic integration. Despite this, trade has long served as a vehicle for African countries’ socioeconomic and political integration, even before the Organization of African Unity (OAU) was established in 1963.

Since the start of the current dispensation of African Union, there have been increased efforts to improve trade and economic synergy among African countries. The African Union’s Assembly of Heads of State and Governments adopted a decision to create an African Continental Free Trade Area (AFCFTA) in January 2012, during its 18th regular session in Addis Ababa, Ethiopia. The free trade zone will encompass all fifty-four (54) African nations with populations of over one billion people and combined GDPs greater than $3.4 trillion.

Following that, in June 2015, during the African Union’s twenty-fifth summit in South Africa, discussions to form the AFCFTA were initiated.

The main goal of the AfCFTA is to create a unified continental market for goods and services, allowing for free movement of people and products, and therefore paving the way for the creation of a Customs Union. Through trade liberalization, the AfCFTA aims to improve intra-African commerce. This aligns with the BIAT Action Plan, which identifies seven priority action clusters, including trade policy, trade facilitation, and process capacity, trade-related infrastructure, trade finance, trade information, and factor market integration. This will result in a much bigger market, improving competition and encouraging production within African borders, as well as improving the quality of manufactured goods.

In a nutshell, the AfCFTA’s broad goals are to:

Urgent industry reforms: with the effect of COVID-19, there is a need to change documentation processes, information sharing, inventory digitization, and other computerization-related concerns that are now inadequately carried out in intra-African trade. Institutional change must be achieved via appropriate coordination of regulatory systems, particularly those in administration, licensing, infrastructure, training, and curriculum.

The mobility of labour and capital: A single African market will offer a suitable atmosphere for reducing one of the continent’s major obstacles: professional mobility and skills portability, following the protocol of free movement of business, people, and investment. Given that the majority of African migrants opt to stay on the continent and 70% of Sub-Saharan migrants travel inside Africa, the region has enormous potential to exploit. However, for many African firms, hiring a competent non-African expatriate is often simpler than hiring a skilled African expatriate. Knowledge transmission will be aided by the migration of people from neighbouring nations.

Establishment of cross-border collaboration: At this point, having a clear institutional road plan is critical. The responsibility of industry operators is to use the information provided by the AfCFTA to build partnerships and networks with businesses in other African nations. It’s essential to remember that Africa is unique, and we have asymmetric information—you can’t get much particular information online—and that, while things are improving, we still have a long way to go in this area. African leadership should put in place a system to help businesses expand across Africa.

Invest in technology and be innovative: To keep up with market realities, African business leaders will need to use new technologies as part of the AfCFTA. With the COVID-19 pandemic breakout, importers and exporters will want to see the cargo transportation procedure become increasingly digitalized. Technology should be the tool that provides businesses, particularly small and medium-sized enterprises, with the tools they need to be competitive in a market with razor-thin margins. Increased technological use will enhance interactions between shipping firms, port owners, and consumers, as well as eliminate corruption, resulting in a better overall service.

Increase investment: To relieve capital pressure on the government’s budget, upgrade and invest in port logistics infrastructure through a PPP (public-private partnership) (especially improving the connection between rail and inland waterway transport and the whole transport system). The volume of cargo transported between African countries is anticipated to grow. This is an appeal to the government to continue its efforts to establish new ports across the continent since current ports will be overburdened and see a rise in cargo. As a result, there is a pressing need to step up efforts to position businesses for better success.

Policy Implications: Although AfCFTA would attempt to unify the many practices and laws now in place in different areas of Africa, businesses will confront a more complicated market environment. African marketplaces, shipping methods, insurance policies and practices, documentation, cargos, and customs procedures will all be important to business practitioners. In these nations, they must also interact efficiently and professionally with carriers, shippers, and government authorities. 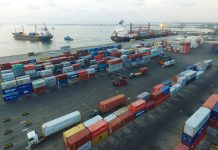 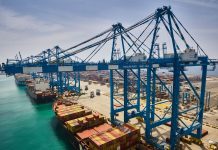 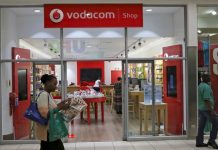