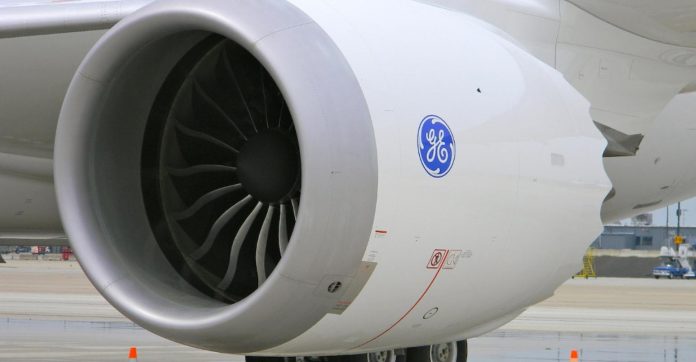 DUBAI, United Arab Emirates: As Ghana continues to make progress on its strategy to re-enter the aviation industry, the country makes plans to acquire GEnx 787 engines for its three Boeing 787 Dreamliners.

In a recent release by the APO Group, the General Manager of the GEnx program said that, “GE Aviation is honored to provide GEnx engines for the new 787 Dreamliners that Ghana will acquire to re-launch a national carrier. The GEnx engine has proven itself with the highest reliability and utilization rates that benefit our customers, and we look forward to working with Ghana as the country progresses on its strategy to re-enter the aviation industry.”

This year has been a big year for the GEnx engine. The engine celebrated its 15th anniversary since its launch and marked the assembly of its 2,000th engine. With more than 2,500 engines sold, the GEnx has become the fastest selling high-thrust GE engine in history. With the most advanced technologies and materials, the GEnx has the highest reliability and utilization, lowest fuel burn and longest range capable of any engine available on the B787 aircraft. The highest pressure ratio compressor in commercial service today enables the best fuel efficiency in its thrust class, resulting in the GEnx engine powering the longest B787 routes, such as Qantas’ 787-9 record-breaking non-stop flight from New York to Sydney last month.

The GEnx’s innovative lean burning twin-annular pre-swirl (TAPS) combustor dramatically reduces NOx and other regulated gases below today’s regulatory limits and enhances durability. As the world’s first commercial engine with both a carbon fiber composite front fan case and fan blades, the GEnx fan module is lighter in weight, corrosion resistant with less line maintenance and improved reliability, and is the quietest engine GE produces. These leading-edge technologies and engine architecture bring high operational reliability and result in a high utilization rate of GEnx-powered B787 aircraft for more flights per year and more revenue for airlines.