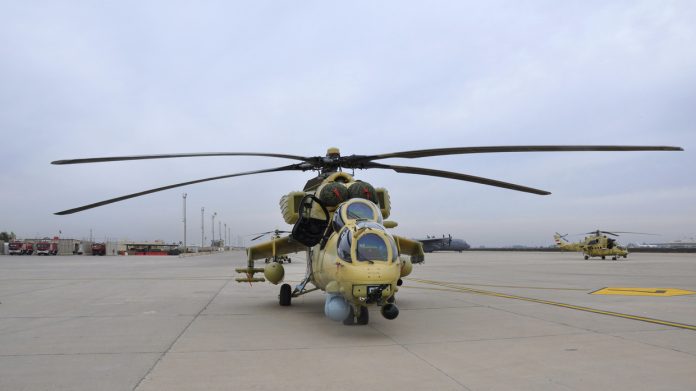 A contract for the supply of 12 Mi-35 attack helicopters has been sealed by Russia and Niger on Wednesday in Sochi at the Russia-Africa Summit and Economic Forum.

Niger’s Foreign Minister Kalla Ankourao said the aircraft will be used to fight the Boko Haram terrorist organization. According to the minister, more than a hundred Nigerien military that are currently completing their studies at Russian military academies will probably prefer to work with Russian equipment when they return home for duty.

The Russia-Africa summit, which kicked off on Wednesday, has attracted over 3,000 representatives of African businesses. The two-day event is co-hosted by Russia and Egypt.