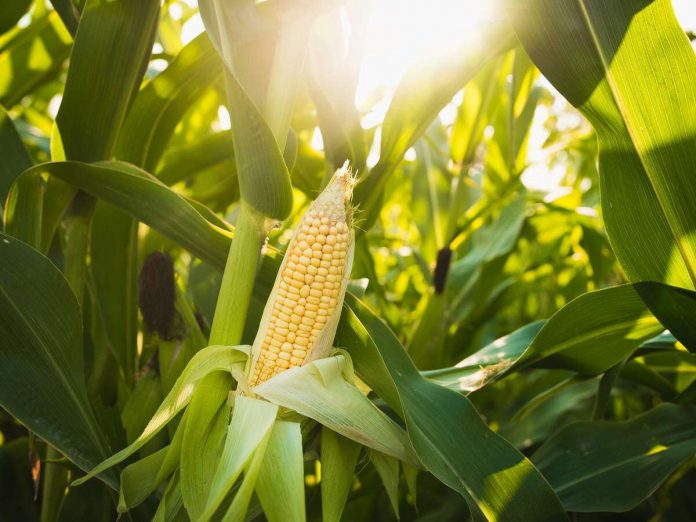 South Africa’s 2019 maize production forecast is expected to be 2.58% higher than September’s estimate on better yields and higher than expected rainfall.

The government’s Crop Estimates Committee (CEC) is expected to put the harvest at 2.36 million hectares, up from its September estimate of 2.3 million hectares, a poll of five traders and market analysts showed. The CEC will give its first forecast of the year on Thursday on what it plans to plant for the 2019/20 maize growing season. “South African Weather Service forecasts above-normal rainfall … If this rainfall materializes, South Africa’s maize and other crops will benefit, meaning there might be a good improvement in yields,” said AgriBiz chief economist Wandile Sihlobo.

The poll sees the 2019 harvest consisting of 1.32 million hectares of the food staple white maize and 1.04 million hectares of yellow maize, which is used mainly in animal feed. Some analysts said farmers were likely to rely on maize due to the weak soya and sunflower harvest in the previous season