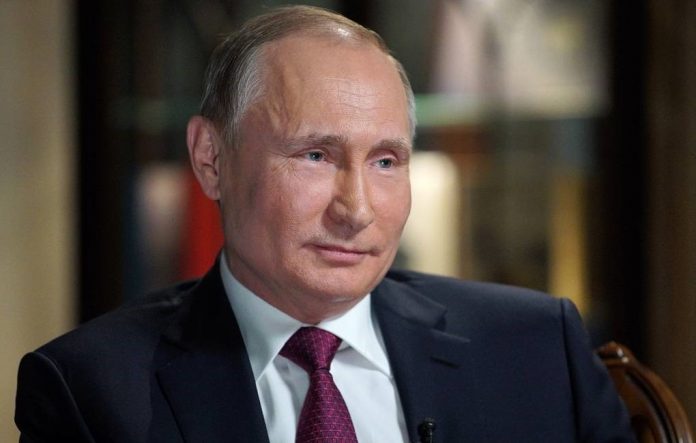 Moscow has written off more than $20 billion in debt accumulated by African countries during the Soviet era, Russian President Vladimir Putin announced on Wednesday.

“It was not only an act of generosity, but also a manifestation of pragmatism, because many of the African states were not able to pay interest on these loans,” Putin told TASS on the eve of the summit.

While addressing the Russia-Africa forum in Sochi, he called for trade between Russia and African countries to be doubled in the next four to five years.

Putin also said that Russia intends to increase its presence in Africa at state level. The first-ever Russia-Africa Summit brought more than 50 African leaders to Sochi.