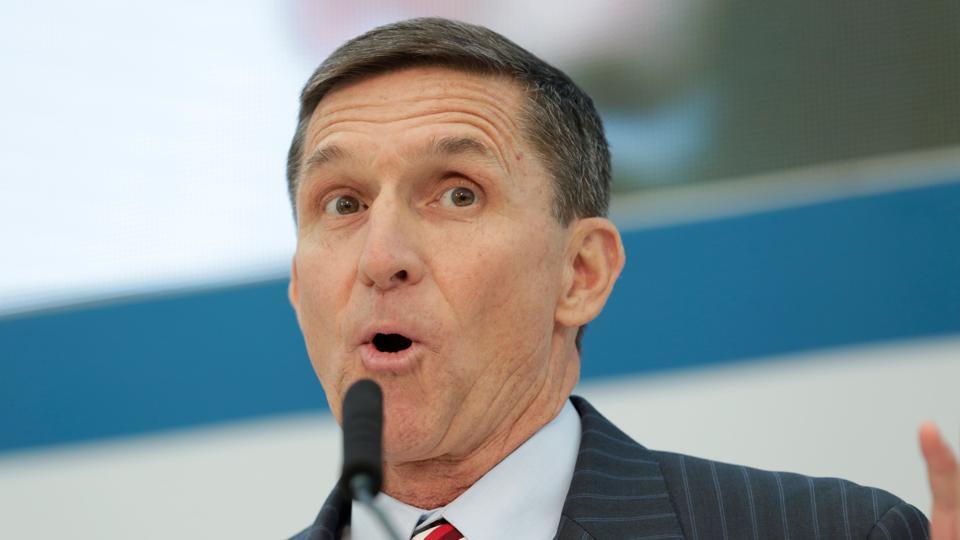 A senior Russian lawmaker said on Tuesday it was clear that U.S. President Donald Trump’s national security adviser, Michael Flynn, had been forced to resign in an effort to damage relations between Russia and the United States.

Flynn resigned late on Monday after revelations he had discussed U.S. sanctions on Russia with the Russian ambassador to the United States before Trump took office and misled Vice President Mike Pence about the conversations.

“It’s obvious that Flynn was forced to write the letter of resignation under a certain amount of pressure,” Leonid Slutsky, head of the lower house of parliament’s foreign affairs committee, was quoted as saying by the RIA news agency.

“The target was Russia-U.S. relations, undermining confidence in the new U.S. administration. We’ll see how the situation develops further,” he said.