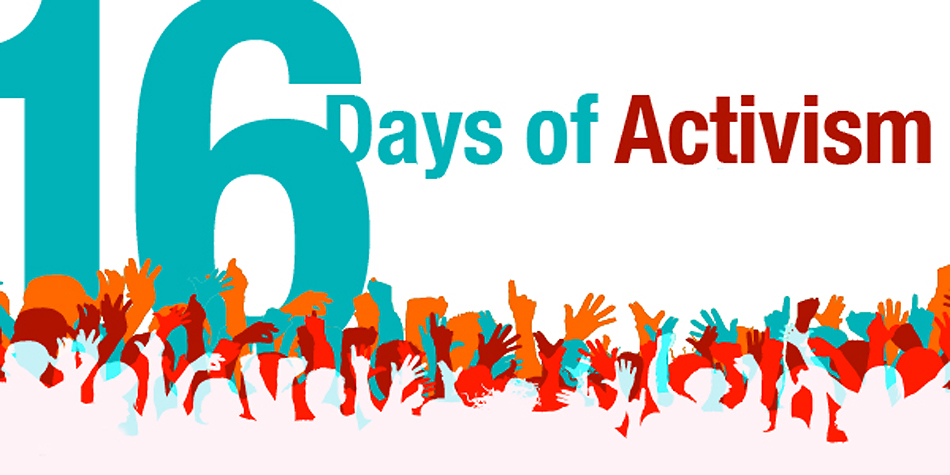 · As part of the effort towards ending violence against women and girls across the globe, Rwanda joined the rest of the world by launching the ’16 Days of Activism’.

· The campaign kicked off on Friday 24 November 2017 and is expected to run from 25 November to 10 December this year.

· The campaign was launched in Kigali Themed “End Violence against Women and Girls: Speak Out!”

Speaking about the campaign, Senate President Bernard Makuza said: “Gender-Based Violence is a total disrespect of human rights and it delays the country’s development as victims are deprived of their role and contribution in the national development. Prevention and eradication of all forms of violence should be everyone’s responsibility.”

Amongst other plans to be carried out during this period, the ongoing campaign has achieved a road walk from Parliamentary Buildings in Kimihurura to Amahoro Mini Stadium, Kigali, which happened at the opening day of the campaign and also the November 25th, International Day for the Elimination of Violence against Women.