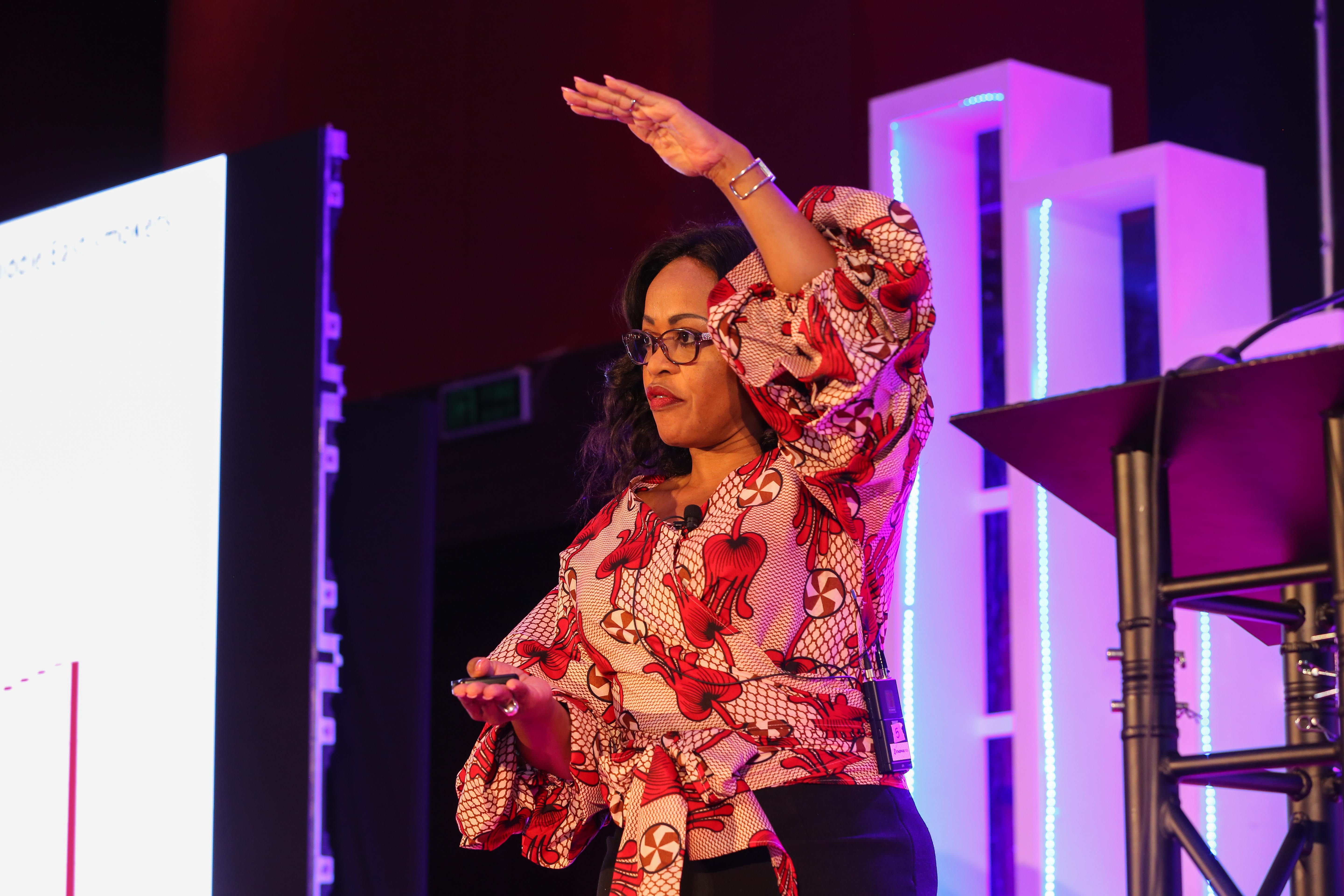 The conference, themed “Tobacco harm reduction: Towards a smoke-free world” identified the urgent need to quickly adapt and promote reduced-risk alternatives aimed at accelerating the transition out of harmful tar-based cigarettes.

The conference had representation from 14 African countries and provided the stakeholders with an opportunity to engage in open conversation and debate about the future of the industry and how tobacco companies can embrace technology and innovations to achieve Sustainable Development Goal 3 on good health and wellbeing by offering practical smoke-free alternatives to smokers.

Ade Adeyemi, Founder, and President, Leadership Impact Dynamics, told the conference that alternatives to cigarette smoking can create a big impact on health in society.

“Given the undisputed harm caused by cigarettes on human health, the potential negative impacts of e-cigarettes are certainly pale by comparison as there is no tar in e-cigarettes. Stakeholders in the industry must offer alternative products as an important smoking cessation tool. We believe we can have a big impact on public health by promoting alternatives to smoking cigarettes”, added Mr Ade Adeyami.

On her part, Dr Tendai Kadenhe Mhizha, Continental lecturer and a permanent member of the Gordon Institute of Business Science -­‐ University of Pretoria faculty said that society expects tobacco industry players to act responsibly and by having such a conference, some players are providing a primary roadmap to a smoke-free future.

“The tobacco industry understands the millions of men and women who smoke cigarettes are looking for less harmful, yet satisfying, alternatives to smoking. E-cigarettes don’t contain tar that is harmful to many humans, but still offers the rituals of smoking that consumers have become accustomed to and value,” she added.

A new generation of alternative tobacco products could offer a breakthrough for harm reduction, appealing to smokers, in a time where current anti-smoking campaigns are considerably not cutting through.

The World Health Organization (WHO) estimates that over a billion people currently smoke cigarettes, and this number is projected to remain largely unchanged by 2025. Globally 7 Million people die from tobacco annually despite the efforts of the anti-tobacco agencies and worldwide anti-smoking campaigns.

The two-day function led to the following resolutions: