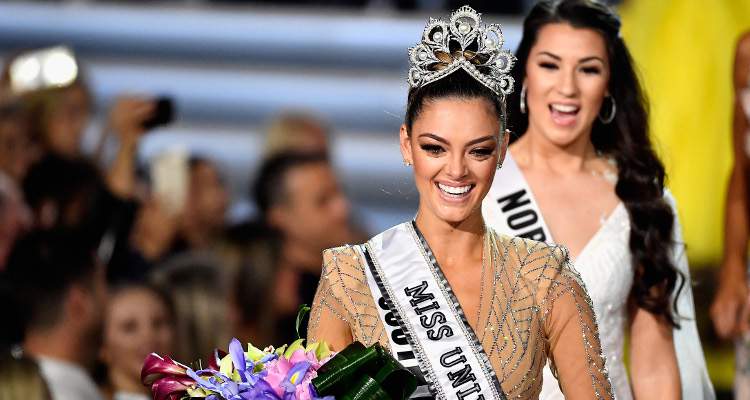 · Nel-Peters beat out the first runner-up, actress Laura Gonzalez of Colombia and Davina Bennett of Jamaica second runner-up who made it to the final with Miss Demi-Leigh Nel-Peters.

Nel-peters is engaged with training women in self-defence which was inspired by a situation that happened a month after winning Miss South Africa title where she was hijacked and held at gunpoint.

She is particular about the self-defence program and hopes to expand it via the Miss Universe platform.