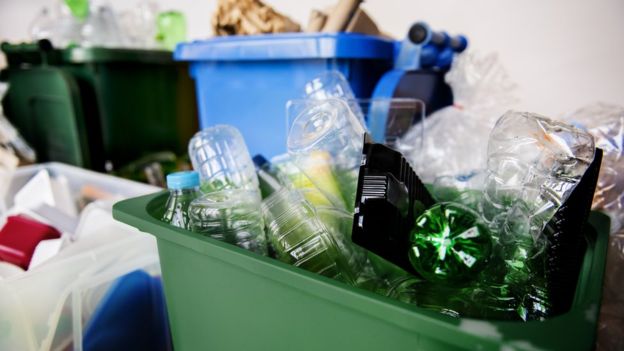 Having succeeded in banning the use and sale of polythene bags over a decade ago, Rwanda is still faced with environmental degradation caused by other factors such as use of some “avoidable plastic products”.

Therefore, the Government is considering revising the current law on plastic products with the goal of banning single-use plastic materials such as straws, disposable cutleries among others, Environment Minister, Dr. Vincent Biruta said.

He made this statement while speaking at the launch the National Environment Week held recently in Kigali.

As regards that, Biruta said “Today, the challenge we face is no longer polythene bags alone, but all plastics, especially those used once and thrown away. We are in the process of revising the plastics law to reduce single use plastics and improve the efficiency and effectiveness of plastic recycling in the country.”

Previously, Rwanda Ministry of Environment had announced to stop the usage of disposable plastics such as water bottles, cups and straws in the institution.

This decision was also imposed on all its affiliated agencies such as the Rwanda Environment Management Authority (REMA) and others.

In respect to the decision, the Ministry and all its agencies have since installed water dispensers and replaced bottles with glasses and cups in offices and during meetings.

Although the Government had not banned the plastic bottles yet, a few other public institutions such as the Ministry of Justice have since joined this effort and taken the “Beat Plastic Pollution” pledge and Biruta hopes others will follow suit soon.

Going forward, the Ministry has decided to drive a campaign ending the use of single plastic bottle at the event to launch the Environment Week.

The Minister observed that ending plastic waste will protect the health of people and the environment, while it will also save money and reduce the burden on the country’s waste management system.