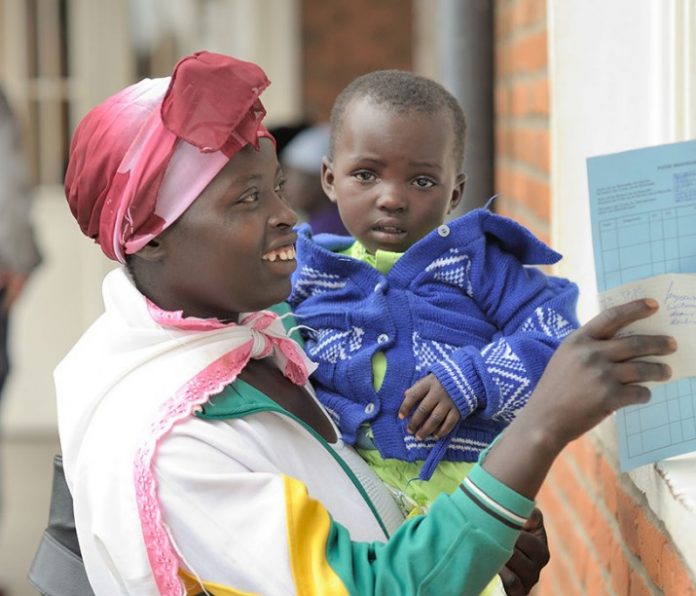 Dr Diane Gashumba, the Minister for Health , has assured Rwandans from rural communities of the proposed plan by  by the Ministry of Health to increase subsidies for Community-based Health Insurance. While speaking, he said that the Government plans to subsidise Community-based Health Insurance, best known as Mutuelle de Santé, to a tune of between Rwf10 billion and Rwf12 billion every year.

She made the disclosure on Thursday after meeting members of the Senatorial Standing Committee on Social Affairs and Human Rights to update them on the status of healthcare provision to citizens. Senator Jean Damascène Ntawukuriryayo asked the minister about the status of the Prime Minister’s order establishing and governing new funding alternatives for Mutuelle de Santé, a scheme that is critical in the country’s bid to offer quality health services.

The ministry is proposing a raft of sources of funding for Mutuelle de Santé, including increasing penalties on illegal drugs and foods, traffic fees as well fees, from gaming. The new financing model, officials say, comes in the wake of losses incurred by the Community-based Health insurance scheme, which stem from the mismatch between the contributions from subscribers and the cost of delivering healthcare that it has to cover.

Of the Rwf5,000 annual contribution for Mutuelle de Santé by individual disadvantaged subscribers, government, government contributes Rwf3,000 or 60 per cent. The remaining Rwf2,000 is footed by the citizen. This arrangement only takes care of people in the first categories of Ubudehe. Citizens in the second and third category of Ubudehe pay Rwf3,000, the minister disclosed.

In an earlier session with the same senatorial committee on Thursday, Prof. Anastase Shyaka, the Minister for Local Government, said that the Government was considering other means to fund Mutuelle, which he said, required a well-informed approach.

“As Government, we were thinking about alternative financing [for Mutuelle] because such contributions are not enough to sustain the system,” he said, pointing out that the Ministry of Health was leading that effort.When you think about increasing the contributions, you realise that it can be a burden to the citizens and can have a negative outcome,” he said.

During a news conference last week, Richard Tusabe, Director General of Rwanda Social Security Board (RSSB), said “People are embracing the scheme, but, there is a monetary gap between the contributions that subscribers make and the health expenses we cover,” he said, but expressed optimism because the Government took a decision to think about other sources of revenues to fill that gap within between one or two months.

Figures from RSSB indicate that contributions to Mutuelle were estimated at over 13.3 billion in the last six months, from July to December 2018, but, expenses in benefits to subscribers amounted to over 27.4 billion in the same period. In that period, Mutuelle had a coverage rate of 84.5 per cent.