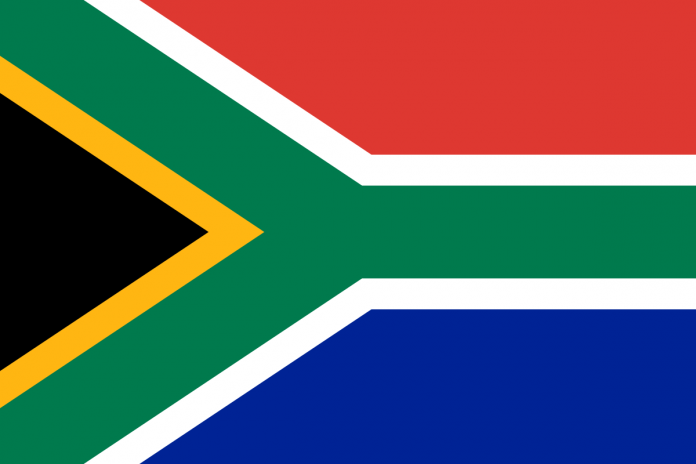 South Africa on Monday joined a growing number of States in submitting its Instrument of Ratification of the Treaty on the Prohibition of Nuclear Weapons (TPNW) to the United Nations (UN) in New York.

In September 2017, the Secretary-General of the UN Treaty opened the treaty for signatures. South Africa signed the treaty at a signing ceremony held on the margins of the seventy-second Session of the UN General Assembly. The treaty will enter into force 90 days after 50 States have ratified or acceded to it. As of today, 22 States have deposited their instruments of ratification with the UN.

International Relations and Cooperation Minister Lindiwe Sisulu said South Africa’s ratification of the TPNW sends a “positive signal of our continued commitment towards the achievement of a world free from the threat posed by nuclear weapons and ensuring that nuclear energy is used solely for peaceful purposes”.

The treaty seeks to establish an international norm, de-legitimising and stigmatising the possession of nuclear weapons. It aims to contribute towards achieving the objective set out in the very first resolution adopted by the UN General Assembly in 1946 to eliminate all weapons of mass destruction.

Additionally, the treaty complements other international instruments by contributing towards fulfilling the nuclear disarmament obligations under the Nuclear Non-Proliferation Treaty, the objectives of the Comprehensive Nuclear Test-Ban Treaty and the various nuclear-weapon-free-zone treaties, such as the Pelindaba Treaty that already banned nuclear weapons in Africa.