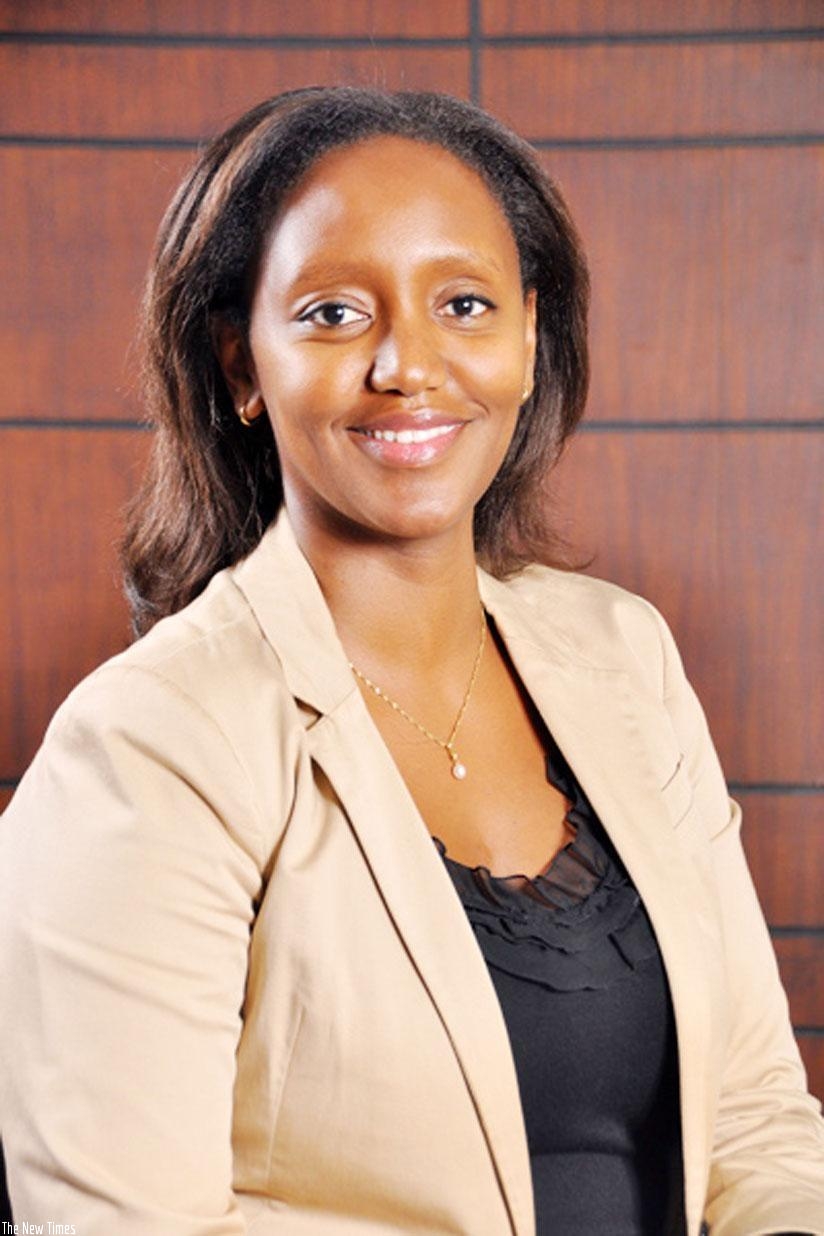 The new Chief Executive Officer (CEO) in the person of Yvonne Manzi Makolo was part of a cabinet reshuffle announced recently, taking over from Colonel Chance Ndagano who has been the acting CEO for about 12 months after the departure of John Mirenge.

Prior to her new appointment, she was the airline’s Deputy CEO in charge of Corporate Affairs, and has been known for a dedicated service to the airline management since she joined the company.

She has also served in the private sector both in Canada and in Rwanda. She worked in IT as an application / web developer back in Canada where she once lived for a decade.

“I decided to move to Rwanda in 2003 where I worked with a World Bank project; an NGO called World Links, to computerize schools and train teachers on how to use computers. I joined MTN in 2006,” she said.

She rose through the ranks at MTN-Rwanda to the position of Chief Marketing Officer (CMO) at a point serving as acting CEO on her returned to Rwanda.

RwandAir presently operates about 25 destinations across Africa Asia and Europe but following her appointment, plans to expand the national carrier’s route toward China, US, Israel and other African cities will be in effect as the new CEO takes her position.

“Plans to launch direct flights to China are in the advanced stages, with the maiden flight scheduled for mid this year.

“The airline has also set its sight on flying to the US and Israel in addition to linking more Africa cities to its network,” she added.