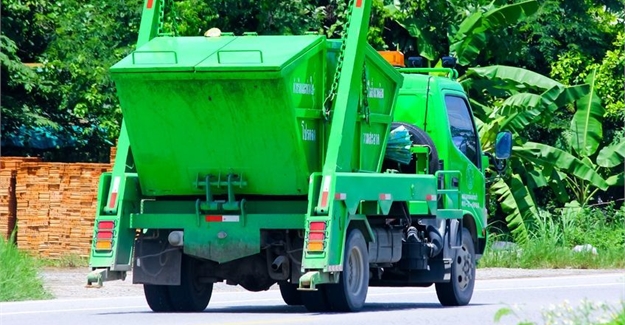 The South African government launched first ever research chairs on waste management, aimed at transforming the sector while contributing to the country’s socio-economic development.

An estimated 65% of municipal organic waste, and nearly 100% of commercially exploitable biomass from the agricultural and food processing sectors, is still disposed of on land, resulting in significant potential for greenhouse gas emissions.

The special focus on waste and climate and waste and society are two key elements of South Africa’s Waste Research, Development and Innovation (RDI) Roadmap. The roadmap was implemented by national government to support more effective decision-making, faster insertion of context-appropriate technology, and strengthened capability and capacity.

According to Prof. Linda Godfrey, Manager of the Waste RDI Roadmap Implementation Unit at the Council for Scientific and Industrial Research (CSIR), the waste sector is in desperate need of change. “If mismanaged, waste directly impacts the health of communities, yet it also provides opportunities for improved livelihoods and reducing poverty – simply by changing the way we think about waste as a resource.”

Prof. Godfrey also welcomed the appointment of women to lead the research chairs. “It is also opportune that these two new chairs are being launched in August, Women’s Month – a celebration of women who have been instrumental in rewriting South Africa’s story. And now we have the opportunity to do the same in the waste sector, with the new chairs having been awarded to two extremely capable and well respected women in the sector.”

Dr Henry Roman, Director for Environmental Services and Technologies at the Department Science and Technology (DST), stated that, there was a need for targeted research on the potential impact of waste on the climate, on appropriate mitigation technologies for South Africa, and on the impacts of climate change on the sector. “Given the challenges and opportunities facing South Africa with respect to waste, and the role of research, development and innovation in supporting the sector’s transition, the DST is proud to launch the first two research chairs in solid waste management in South Africa, in partnership with the National Research Foundation and Council for Scientific and Industrial Research,” said Dr Roman.

Dr Nana Boaduo, Director for Research Chairs and Centers of Excellence at the NRF, posited that the two chairs would make a palpable impact in their respective communities and society at large, through human capacity development, including the production of high-quality graduates that can readily be absorbed within the national system of innovation.