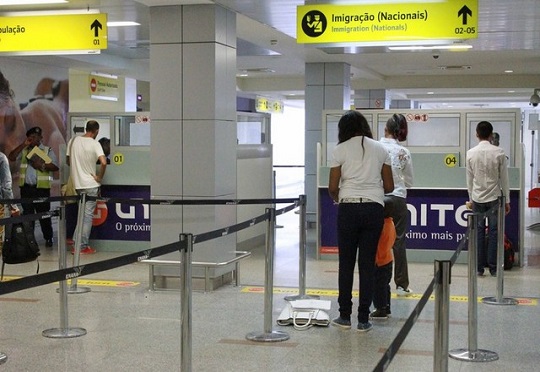 The Angolan and Zambian governments have announced the launch of the visa-free agreement in ordinary passports, in a simultaneous act in both countries.

In Luanda, the ceremony was coordinated by the Secretary of State for the Interior, José Bamóquina Zau. In attendance were the Zambian ambassador, Lawrance Chalungumona, and Foreign Affairs Secretaries, Tete António, and Tourism, José Alves Primo.

Taking the word, in the boarding room at 4 de Fevereiro International Airport, the Zambian diplomat said that the act represents the symbolic opening of the two-way doors for a closer relationship between Zambia and Angola.

He also added that the technical and human conditions for the implementation of this process, will allow Zambians and Angolans travel without needing to apply for entry visas, have been created in their country.

While the secretary, José Bamóquina Zau, recalled the importance of the excellent relations of cooperation between the Ministries of Interior of the two countries, which also extend to the agreement of extradition or exchange of prisoners and others.

The bilateral agreement on visa waiver in ordinary passports, signed last May, applies to nationals of both countries for holidays, tourism, family visits, private business, as well as official or transit visits.

The visa waiver agreement allows a stay in the visited territory for a period of 30 extendable days, not to exceed 90 days per year.

Angola and Zambia share a border of more than 1000 kilometers. This poses a challenge to the authorities of both countries to provide infrastructures that increase the movement of people and goods.

The two governments are committed to the increasing cross-border trade, apart from the trade between the two states in various fields.

The annual balance of business between the countries stands at around $20 million.

Zambia imports from Angola sea products, lubricants and construction materials, while Zambian exports are based on field produce, seeds and beef.

The visa suppression agreement aims to benefit approximately 25,000 Angolans who live in that country, many of whom have not been in touch with their families for several years. 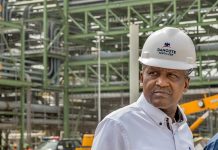 Dangote Refinery to Commence Operation by The Third Quarter of 2022 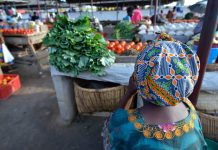