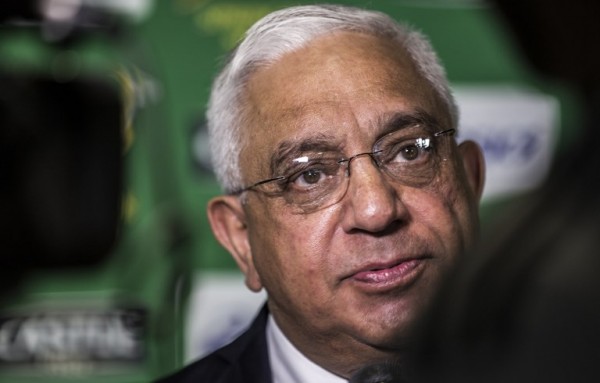 In pursuit of gender equality in the sport sector, South Africa has done so much over the past two decades to erase the underrepresentation and promote adequate participation of women in sport.

Still on its effort towards closing gender gap in the sport industry, the South African Rugby Union recently updated its constitution, making specific provision for the inclusion of a female representative to its delegation to meetings of World Rugby, the sport’s global governing body confirmed.

This new development is a requirement of the sports mother body who requested that nations should have at least one female representative in three of their delegates at the World Rugby meetings.

To this end, there shall be an appointment of a female member who will be one of SA Rugby’s three representatives at World Rugby.

The identity of SA Rugby’s first female representative to World Rugby will be confirmed at a subsequent General Meeting.

According to the statement by SA Rugby, “The change brings SA Rugby in line with World Rugby’s constitution which extended national union representation to three members – one of which had to be female,”

“The change in the SA Rugby constitution was approved at a Special General Meeting in Cape Town Friday.”

The change in the SA Rugby constitution was approved at a Special General Meeting in Cape Town on Friday.

SA Rugby’s two other representatives are the President and CEO.

Although the country is yet to achieve total and adequate equality in all sports in the country, South Africa has not relented in providing series of initiatives to promote women’s participation and equal opportunity for women in sport.