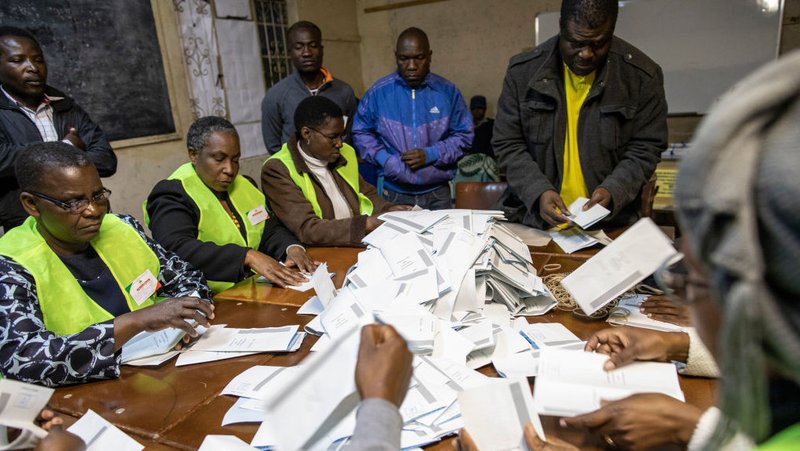 On the 30th of July 2018, Zimbabweans voted for a new president, National Assembly members and councilors. In its preliminary statement, the mission said the elections were held in line with the country’s constitution and in a peaceful environment that provided Zimbabweans with the opportunity to exercise their constitutional right to vote.

“The pre-election phase and voting proceeded in a peaceful and orderly manner and largely in line with key provisions of legal and constitutional frameworks and in conformity with SADC provisions and guidelines governing democratic elections,” the mission said.

“The harmonized elections represent a political watershed in Zimbabwe’s history as they may open a new chapter that can lead to socio-economic recovery and consolidation of democracy,” it said.

The SADC election observer mission also encouraged the Zimbabwe Electoral Commission (ZEC) to ensure the electoral law is expeditiously aligned to the new constitution and to put in place mechanisms that will ensure Zimbabweans in the diaspora will vote in the future.

The ruling ZANU-PF party led by President Emmerson Mnangagwa looks set to win a parliamentary majority after results announced so far show that out of the 153 National Assembly seats, the party has won 109, followed by the opposition MDC Alliance with 41, while one seat went to an independent candidate and another to the opposition NPF party that is reportedly linked to former president Robert Mugabe.

ZEC has said presidential results will be out by Aug. 4.