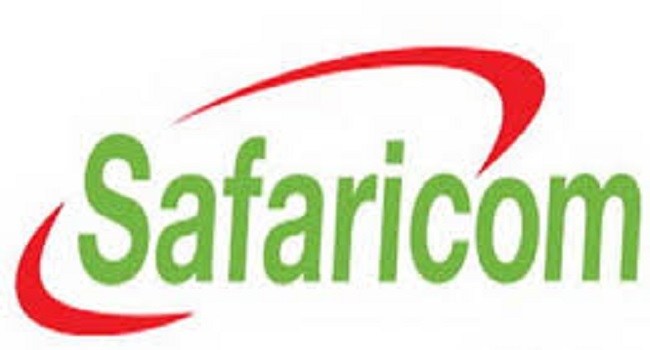 Kenya’s biggest telecoms operator Safaricom faces a fine of around $4.5-million for failing to connect calls made to smaller firms, according to company and regulatory documents reviewed by Reuters.

The Communications Authority of Kenya (CA) has imposed a fine on Safaricom, part-owned by South Africa’s Vodacom and Britain’s Vodafone, of 0.2% of its gross revenue for the last financial year, equivalent to 449-million shillings ($4.5-million), the documents show.

Safaricom denies the accusation and has secured a temporary suspension of the fine pending a hearing before an industry tribunal, according to the documents.

If upheld by the tribunal, the fine would be the largest ever imposed by Kenya’s telecoms regulator.

The fine marks an escalation of a row between the firm and the regulator over competition in the sector. The two parties have been tussling over a report on the industry, which among other things calls for price controls on Safaricom to help smaller operators.

“The CA is trying to stamp its authority,” said Eric Musau, a research analyst at Standard Investment Bank.

“If this is the trend and there are other violations, it tells you the CA will be able to take tough decisions.”

The regulator said in a letter to Safaricom, reviewed by Reuters, that it had received complaints from a rival, Elige Communications Ltd, that Safaricom was blocking calls to its network.

The regulator also said Safaricom, which controls 67% of mobile phone subscribers in Kenya, had failed to follow the regulator’s directions as it tried to resolve the complaint.

“The Authority considers this an act of blatant disregard of not only other licensees’ rights but also the Authority’s directives and in contravention of license conditions,” the CA said in the letter, dated Aug 1.

In a letter of reply by Safaricom two days later, also reviewed by Reuters, the company said it had complied with all directives from the regulator, and accused Elige of flouting its licence conditions by carrying international traffic instead of local calls.

“It is illegal to allow such international voice traffic to be terminated by a locally licensed operator into another network through the local interconnection link,” Safaricom wrote.

Elige Communications was not immediately available to comment on Monday.

Safaricom’s shares dropped 1.8% to 27.75 shillings after news of the fine.