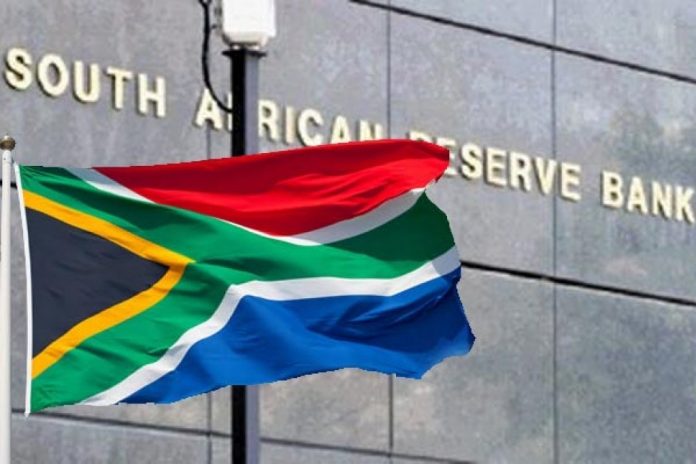 South Africa’s reserve bank kept its benchmark repo rate unchanged at 6.75 % on Thursday, saying while the medium-term inflation forecast had moderated, economic growth was set to contract in the first quarter and continue to weaken.

“Recent monthly inflation outcomes have remained around the mid-point of the inflation target range, in part due to weak demand and positive inflation data surprises,” Governor Lesetja Kganyago told reporters in Pretoria.

Of the five members of the Monetary Policy Committee (MPC), three voted in favor of no change while two voted for a 25 basis point decrease.