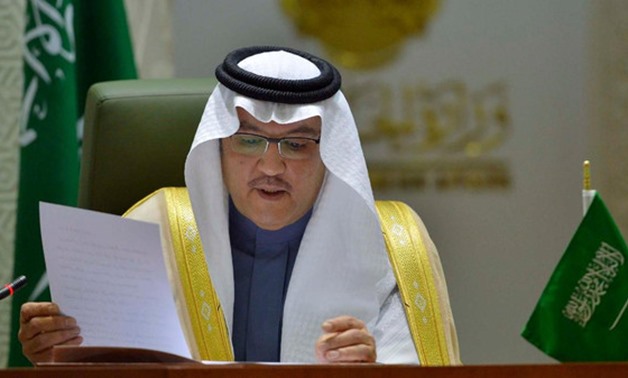 The Arab Open Committee on the Development and Reform of the League of Arab States held today its 15th meeting at the headquarters of the General Secretariat of the Arab League at the level of permanent delegates under the chairmanship of the Saudi Ambassador to the Arab Republic of Egypt Osama bin Ahmed Nugali, who is also the Permanent Representative of the Kingdom of Saudi Arabia to the Arab League.

At its meeting, the Committee reviewed the reports of the four task teams on the development, reform and modernization of the League of Arab States and the Joint Arab Action System.