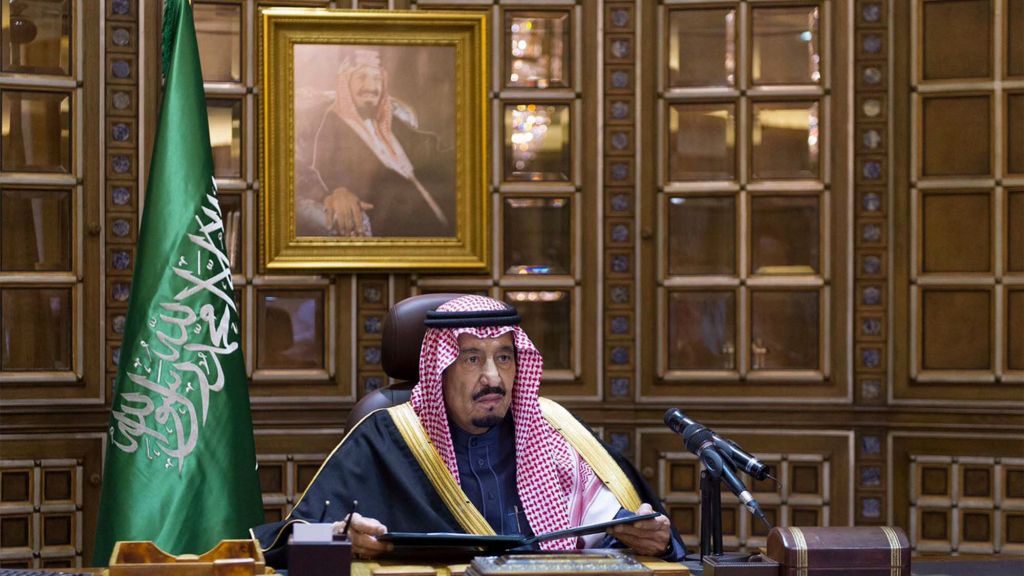 The agreement, known as the Jeddah Peace Agreement, and signed at Al-Salam Palace between the President of Eritrea Isaias Efwerki and the Prime Minister of Ethiopia Abiy Ahmed Ali, officially ends 20 years of war between the two countries.

To mark the occasion, an official welcome ceremony was accorded to the President of Eritrea and the Prime Minister of Ethiopia and the two presidents were awarded the Medal of King Abdulaziz.

Saudi Arabia’s Foreign Minister Adel Al Jubeir stated that The Jeddah Peace Agreement signed before the Custodian of the Two Holy Mosques is a “historic milestone for the peoples of Ethiopia and Eritrea and will contribute to strengthening security and stability in the region at large.”

UN Secretary-General Antonio Guterres said: “I want to express my deep appreciation to the role played by His Majesty the Custodian of the Two Holy Mosques (King Salman) and by the government of Saudi Arabia for facilitating this agreement and contributing to bring together the parties.”

The UN chief also paid tribute to “the courage, the vision, and the wisdom of the prime minister of Ethiopia, who had the capacity to overcome the resistance from the past and open a new chapter in the history of his country, and also the way the president of Eritrea responded to his peace initiatives.”

“This means that there is a wind of hope blowing in the Horn of Africa,” he said.

The Kingdom of Saudi Arabia is committed to furthering the cause of international peace, based on its long-standing principles of maintaining global security, development and ending conflicts around the world and continuing its efforts to serve as a stabilizing force in the region.