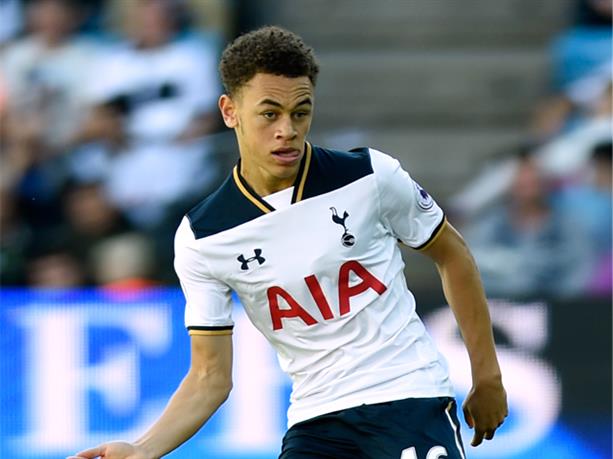 The 21-year-old was seen in training with the Tottenham Hotspur squad on Monday 17th September, 2018 upon their arrival in Italy. Luke Amos has been registered on the Player List B by the London club and will wear the number 40 kit if he steps out onto the pitch today.

This is not the first time he has been considered by manager Mauricio Pochettino, who is well known for growing young talents, as he was a non-playing substitute against APOEL Nicosia in last season’s Champion’s League group stage.

Having featured in pre-season, playing against the likes of Barcelona, AC Milan and AS Roma, Amos was handed his Premier League debut against Newcastle United before making the match day squad against Manchester United.

England U17 World Cup winning fullback, Timothy Eyoma, who was with Spurs first team during pre-season, has been omitted from the squad but might play for the U-19 team in the UEFA Youth League against the same opponents.