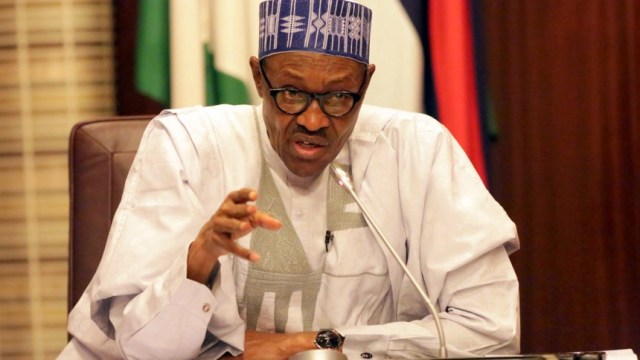 President Muhammadu Buhari on Monday 17th September, 2018 hinted that his administration is committed to rebuilding infrastructure that supports multimodal means of transportation from the ports to the hinterland, even as he directed the linking of major seaports in the country to rail infrastructure.

The president stated that the current administration’s projection was that by the end of 2021, the country would have standard gauge railway across the main North-South trading routes. He gave the hint while declaring open the first ever conference of the African Region of the International Association for Ports and Harbors in Abuja.

According to him, “We understand that this interconnectivity will improve the country’s economic competitiveness as targeted under the Economic Recovery and Growth plan (ERGP). So, for starters, I have directed that every port must have the complement of rail infrastructure and our projections is that by the end of 2021, we will have standard gauge railway across the main North-South trading route.
“Just as we have insisted on the stimulation activities on our inland waterways, major inland river channels are being dredged with adequate channel markings for ease of navigation all the way through the Eastern and Northern parts of the country. That is the only way to go if we plan to remain competitive in the maritime industry.”

The president further noted that there could be no better time than now to hold the conference, adding that the theme of the conference: ‘African Ports and Hinterland Connectivity,’ is itself a testament of the determination of the organizers of the conference to collectively seek lasting solutions to the challenges that port operations face on the continent.

Mr. Chibuike Rotimi Amaechi, Minister of Transportation, stated that the present administration is unequivocally committed to the optimal development and utilization of the nation’s port potentials.