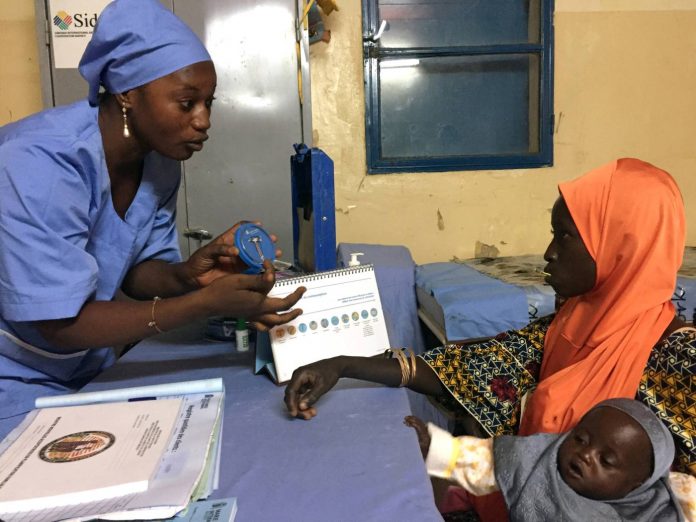 Making affordable contraception available to women who want it would be a cheap, effective way to curb climate change and fast-rising risks in a hotter world, scientists said on Tuesday. Worldwide each year, close to 100 million pregnancies are unintended, or 44% of the total, scientists at the New York-based Population Council wrote in an opinion piece in the BMJ Sexual & Reproductive Health medical journal. Because each new person born needs food, energy for cooking and warmth, transport and other resources, population increases generally add to climate-changing emissions, so curbing unwanted births could help contain their rise. But efforts to expand access to contraception run into obstacles, from objections by some faith leaders to worries about medical side-effects, said John Bongaarts, a vice president at the Population Council.

The international non-profit, funded in part by the Rockefeller Brothers Fund and with offices around the world, conducts research to develop contraceptives and to better understand issues related to contraceptive access and policy. But with the world’s current population of 7.7 billion expected to hit 10.9 billion by 2100 – with the fastest hikes in sub-Saharan Africa and South Asia – finding ways to reduce unwanted births should be a priority, the scientists said. That is already happening in countries such as Ethiopia, where thousands of young women have been trained as community health workers. They travel from village to village, offering basic healthcare, advice and free contraception, Bongaarts said. Contraceptive use is now close to 40% in the country, he noted, and the lower birth rate has cut demand for construction of more schools, roads, clinics and other government facilities.

Funding to improve access to contraception is widely available, he said, with major donors from the Bill and Melinda Gates Foundation and the Buffett Foundation to the British government’s aid programme making it a focus. What is largely missing in expanding that access, Bongaarts said, is backing from top political and community leaders with the standing to promote new ideas – something that has happened in nations from Bangladesh to Rwanda. “Leaders have to say this is important. That’s how social norms change,” he said.