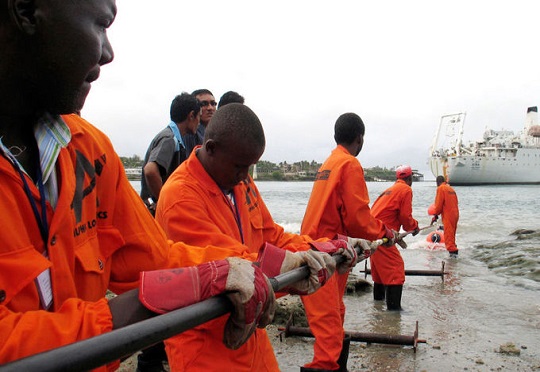 Telecommunications service provider, SEACOM has acquired 100% of FibreCo Telecommunications in a move to achieve its vision to expand its African footprint through the consolidation of fibre assets particularly as the market moves into the 5G environment with its requirement for pervasive fibre networks.

The FibreCo acquisition significantly strengthens SEACOM’s operations in South Africa by creating a platform for the expansion of its business services. It enables the delivery of high-speed Internet connectivity and cloud products into smaller cities and towns across the country, which have typically been under-serviced.

FibreCo’s current shareholders believe that they have met the original intent behind starting the business in 2009, namely to successfully transform South Africa’s long-haul bandwidth transmission landscape. The acquisition will allow SEACOM the opportunity to further invest in and grow the business, establishing SEACOM as a leader in bridging South Africa’s digital divide and strongly positioning the country to be a key player in the Fourth Industrial Revolution.