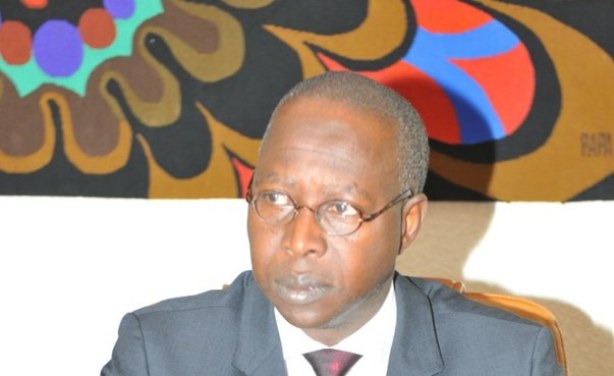 Mohamed Dionne, a close aide to Senegal’s president who once worked for the United Nations, was named the country’s new prime minister Sunday, two days after the resignation of his predecessor. Dionne, 54, will be the third prime minister serving under President Macky Sall, after former banker Abdoul Mbaye and Aminata Toure, previously also a justice minister.

His appointment was confirmed by a presidential decree read on state RTS radio and television.Toure was sacked on Friday, less than a week after her ruling party was beaten in local elections.Many members of the government who were running in the local polls were defeated in their strongholds — a blow for the Alliance for the Republic headed by 51-year-old Toure. The APR controlled only a few towns before the election and was hoping to reinforce its local support bases.Toure was the second woman prime minister in Senegal after Madior Boye, who headed the government between March 2001 and November 2002.

In her government policy statement in October, Toure had promised to meet social demands and restart the country’s economy. Dionne has worked for the United Nations Industrial Development Organization, which is mandated to promote and accelerate inclusive and sustainable industrial development in developing countries and economies in transition. Since March, he had served as advisor to the president with the rank of minister tasked with overseeing an economic and social development plan. He attended a conference in Paris in February where international lenders pledged 3,729 billion CFA francs (5.6 billion euros/$7.6 billion) in aid to help kickstart the plan.