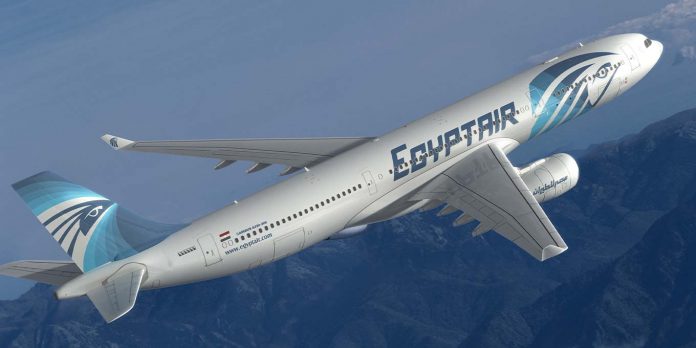 Direct flights connecting Cairo to Serbia’s capital Belgrade will be resumed during 2019, after more than a decade of suspension.

Serbian flights to Hurghada and Sharm El Sheikh were resumed in 2018 after rounds of negotiations with the Serbian Embassy.

“We displayed the mutual relations between the two countries over the last year and the expected plans for the coming year,” Amr Al-Jowaily, the Egyptian ambassador to Belgrade, told Television Belgrade in an interview.

“EgyptAir has many plans set to facilitate flights between Cairo and Belgrade. Such step reflects Egypt as a center for regional airline flights in Africa. Hence, Egypt will have ties with all the African countries,” Jowaily added.

“Resuming Serbian airline flights will have a positive effect not only on increasing the flow of tourists but also increasing mutual economical and trade co-operation,” Al-Juwaili further stated.

On July 10, 2017, EgyptAir and Aegean Airlines, the flag carrier of Greece and the largest Greek airline, expanded their codeshare cooperation to include Belgrade.

Expanding the codeshare allows passengers to travel with easier connections and more flexibility with one ticket and one single check-in at Cairo Airport to Belgrade via Athens.

According to EX-YU Aviation News, Niš Constantine the Great Airport will be linked to Egypt this coming summer season, connecting the Serbian city with the African continent through scheduled flights for the first time.

Jowaily was quoted as saying, “We are expecting the first flights to depart for Egypt in May 2019. An important element in civil aviation is to think outside the box, as we did with Niš, and to consider the bigger picture, as we are projecting for Cairo as a regional hub”.

Jowaily also noted that progress is being made on the introduction of scheduled flights between Cairo and Belgrade. “This is one of the most important steps we all need to work on to expand bilateral relations.

“We have invited airlines in both countries to consider not only the important aspects of passenger traffic between the two countries, but the equally important fact that both capitals are gateways to their respective regions”, the Ambassador told the Cord Magazine.

He added, “Cairo has one of the most extensive network of flights to Africa and the Arab world. It is worth noting that ‘Greater Cairo’ now hosts two new airports, namely West Cairo’s Sphinx International Airport, which enjoys tremendous advantage of close proximity to the Giza Pyramids.

Moreover, a set of meetings will be held to discuss issues of mutual concerns such as agriculture, healthcare, communication and technology, which would be of a great addition to both countries’ economy and sustainable development.”