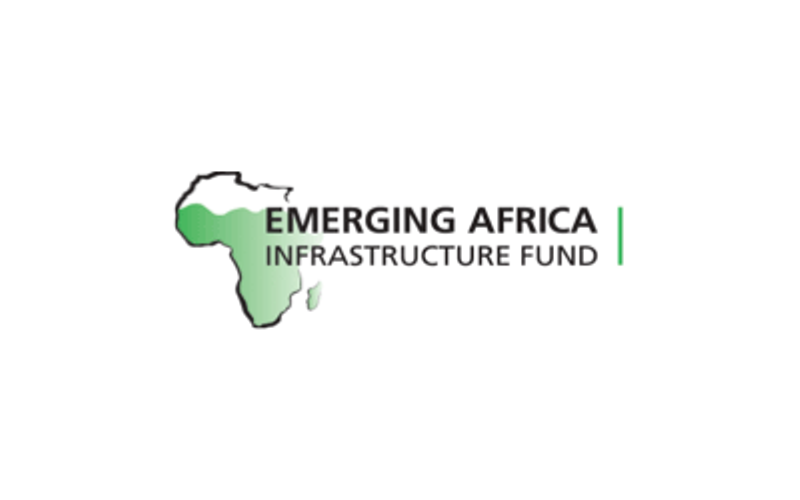 “Signal to the world that the country is moving forward and welcomes international investment,” says Fund’s Executive Director.

A new company set up in Sierra Leone by a private sector joint venture is to build a 57MW, oil-fired, power station at Freetown, the country’s capital city. With a total investment of US$148 million, the CECA SL development will benefit from a US$25 million loan from the Emerging Africa Infrastructure Fund (EAIF).

The Project which is country’s first independent power producer will increase electricity capacity in Freetown by 130%.
Sierra Leone’s economic development was hampered by the Ebola epidemic and creating the conditions for sustained development is of the highest national priority.  The country has one of the world’s lowest levels of electrification.

It is estimated that less than 10% of the population currently has access to the electricity grid.

Freetown, which has a population approaching 1 million people, will see the available electricity generating capacity increased by an average of 130% when the power station is complete.

Over 80% of businesses presently rely on their own diesel-fuelled generators. Business leaders say the lack of reliable power is one of the single biggest constraints on growth.

Emilio Cattaneo, Executive Director of EAIF, says that the project finance announcement marks an era of renewed confidence in Sierra Leone and is a signal to the world that the country is moving forward and welcomes international investment.
“Reliable power is the oxygen of economic development and this project will not only improve business conditions and the lives of families across Freetown, but also help bring new self-confidence and optimism to Sierra Leone,” says Mr Cattaneo.

In addition to construction of the main power plant, the project also involves building a new substation, work to the grid and a 2.5km fuel pipeline. 200 construction workers will build the plant and 42 permanent jobs created. CECA SL Generation Limited is a joint venture company set up by TCQ Power and Globeleq. Both companies have substantial experience in Africa and operate established businesses. Plans for the power station predate the Ebola outbreak and the company remained committed to the project throughout the epidemic.
Karim Nasser, Director CECA SL, says,

“We greatly value the expertise and tenacity that EAIF and Investec have brought to our venture. They have helped us resolve many complex issues. We now look forward to beginning the construction phase and opening the plant for business.”

In tandem with providing debt for a 14-year term, EAIF has acted as Structuring Bank alongside the International Finance Cooperation (IFC) as Mandated Lead Arranger. Other financial partners included the World Bank, the Dutch development bank, FMO, CDC and the African Development Bank (AFDB) The World Bank is providing a political risk guarantee for the project.

EAIF is part of the donor-backed Private Infrastructure Development Group. EAIF is funded by the governments of the UK (DFID), Switzerland (SECO), Sweden (Sida) and The Netherlands (DGIS) and by private sector banks and development finance organisations. The Fund’s primary purpose is to stimulate private sector infrastructure projects that help develop new sustainable economic activity and new jobs, thus helping to reduce poverty. The Fund is managed by Investec Asset Management, one of the largest third party investors in private equity, credit, public equity and sovereign debt across the African continent.
Nazmeera Moola, head of EAIF at Investec Asset Management, says,

“EAIF is often a pioneer investor in projects in fragile states recovering from natural disaster or conflict. Sierra Leone is a country of great economic potential and the leadership of CECA SL is to be congratulated for its enterprise and vision.”