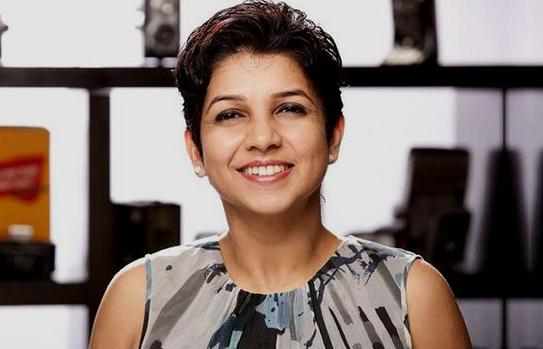 SoftBank hired Facebook executive Kirthiga Reddy as a partner at its $100 billion ( R1.41 trln) Vision Fund, the first woman to join a group of just a dozen that oversees the world’s biggest pool of technology investments.

Reddy has joined SoftBank Investment Advisors, which manages the giant fund globally, to focus on frontier and enterprise technology globally, according to a SoftBank spokeswoman.

She will work closely with Senior Managing Partner Deep Nishar, the spokeswoman added.

Reddy had worked at Facebook in India and the US for eight years and serves as chair of the Stanford Business School Management Board, according to her LinkedIn page.

Reddy is joining a crew that’s helped SoftBank founder Masayoshi Son orchestrate an unprecedented wave of investment in Silicon Valley, China and beyond.

The Vision Fund has committed more than $65 billion to acquire stakes in the likes of Uber, WeWork Cos. and China’s Didi Chuxing.

For perspective, in 2016, the entire US venture capital industry invested $75.3 billion, according to the National Venture Capital Association.

In an interview in September, Son was asked about the fact that all the Vision Fund partners were men and he said he has “no prejudice of any kind.” Vision Fund head Rajeev Misra had been leading an effort to hire more women, including at the managing partner level.

Reddy will become the fund’s first venture partner and will be investing. SoftBank said she may become what it calls an investing partner, depending in part on her desire to devote 100 percent of her time to such activity. SoftBank said that it intends to hire more female investors, particularly at the more senior levels, and it is “actively recruiting.”

Son plans to raise a new $100 billion fund every two or three years and will spend around $50 billion a year. To help oversee that money, he said that he wanted to increase the number of dealmakers from about 30 to 300 over the next few years.

Managing partners filter potential investment ideas and hold a weekly call to discuss progress. Once the prospects are vetted, they go to an internal investment committee that includes Son.