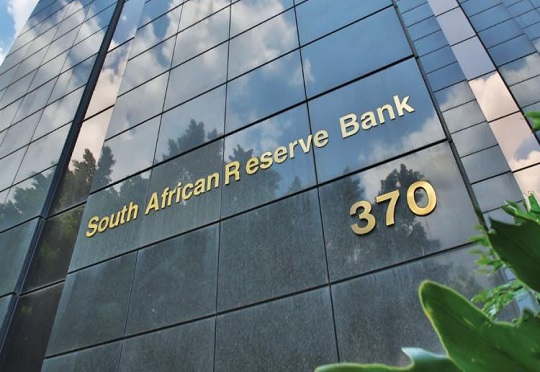 Emerging market currencies that have already seen depreciation this year will continue to be susceptible to balance-of-payment crises, according to the External Vulnerability Index published by business information provider IHS Markit.

Emerging market currencies have depreciated by approximately 8 percent against the U.S. dollar through end-September 2018.

The External Vulnerability Index from IHS Markit ranks 190 countries based on the stability of their currency, using measures such as the current-account balance, external debt exposure, foreign exchange reserves and inflation.

Macroeconomic policy prudence and political risk are also factored into the final ranking. Additional elements of the vulnerability score include countries’ foreign exchange systems, the size of foreign direct investment (FDI) inflow and external debt. The External Vulnerability Index score correlates with the rank of a country out of the 190 surveyed: a score of 25 indicates a country’s currency ranks as the 25th most vulnerable.

The South African rand, which has already depreciated 13 percent against the U.S. dollar through September 2018, will continue to be vulnerable, recording a score of 31, with weakness across all index factors except inflation.

The Ukrainian hryvnia, the currency identified as the most vulnerable according to IHS Markit, has been under significant pressure since early 2018. However, with the intervention of the National Bank, the hryvnia’s exchange rate has so far only weakened by 0.8 percent this year against the U.S. dollar.

Falling in the middle of the index rankings were Indonesia at 74 and India at 81, owing to their high ratios of external debt to foreign exchange earnings. The Indonesian rupiah has depreciated more than 9 percent through end-September, with India’s rupee depreciating just under 12 percent in the same period.

Turkey and Argentina, whose lira and peso have depreciated against the U.S. dollar by 37 and 54 percent in 2018, respectively, rank high on the index. Turkey, with a score of 10, shows danger signs across almost all indicators: high current-account deficit even after accounting for FDI inflows, large external debt exposure, low level of foreign reserves and high inflation. Similarly, Argentina, at 25, shows vulnerabilities across these measures except the current account if we factor in FDI.

Joining Ukraine, Turkey, Argentina, South Africa, Indonesia and India with a score below 100 were Egypt, Romania, Mexico and Colombia. Brazil and the Philippines scored in the low 100s at 106 and 107, respectively.